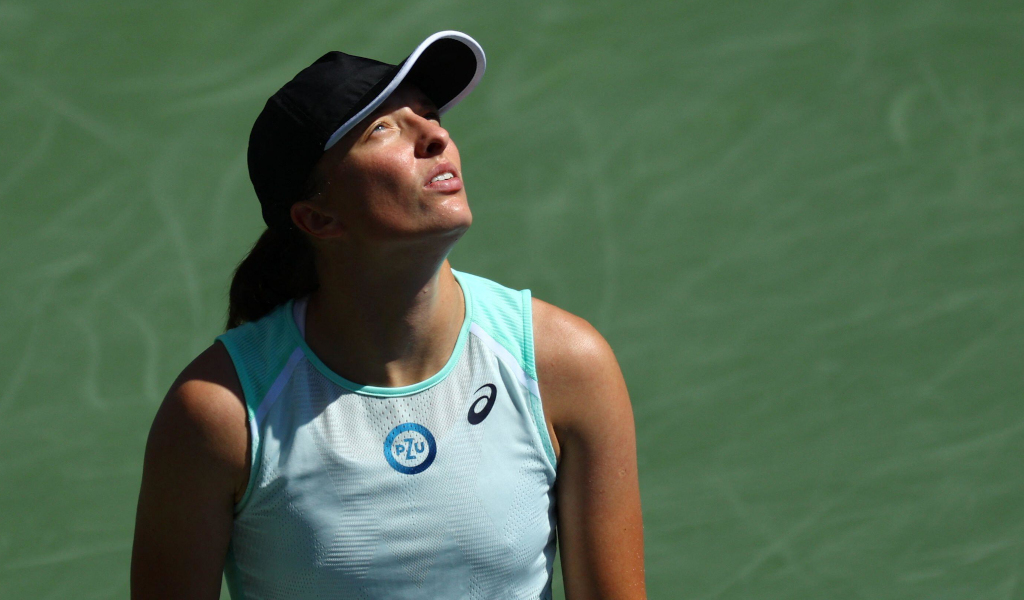 International Tennis Federation President David Haggerty has issued an apology over the tight scheduling of the WTA Finals and Billie Jean King Cup competition which has forced the withdrawal of Iga Swiatek from the team event.

Swiatek withdrew from the team competition organised by the ITF after labelling the schedule as unhealthy.

Haggerty acknowledged that the schedule was not ideal but suggested that the blame might lie with the WTA who only confirmed the dates for the Tour finals during the US Open.

The WTA had delayed the confirmation of venue to await notice from Chinese authorities over a possible return to Shenzen but their policies on COVID-19 protocols made that impossible for 2022.

Haggerty conceded that the schedule ‘presents a challenge’ to players who have qualified for the WTA Tour finals and also wish to represent their country in what is often called the World Cup of Tennis.

“The ITF is sorry that Iga Swiatek is unable to take part and recognises that the schedule for the two major year-end events presents a challenge for players competing in both events,” Haggerty told Reuters.

“We have been working with the WTA to try to coordinate suitable dates. While we were able to confirm the Billie Jean King Cup Finals in Glasgow back in June, the WTA Finals venue in Fort Worth, Texas was confirmed during the US Open and restricted in terms of available dates.”

Iga Swiatek warned that the schedule is a recipe for injury and made it clear that it pained her to have to let her country down.

Haggerty suggested that the 2023 schedule would be more accommodating of player’s needs.

“We are committed to working with the WTA on the 2023 schedule so that we have a better transition between the two competitions.”

Swiatek is not alone in levelling criticism at the top bodies in tennis and it raises questions about the future administration of the game.

While there is a push towards unity the threat of a top player breakaway is now a huge threat to the established powers the be in the sport.

Prominent players have increasingly expressed dissatisfaction with governing bodies, whether it be over schedules, China’s place in professional tennis, the stripping of points from Wimbledon, or the direction of the future of the game.

Players have seen the success of a breakaway series in Golf, albeit through controversial backing.

Tennis authorities appear to be out to find some way to jam even more tennis into an absurdly overstuffed calendar.

It is true that players don’t have to enter every tournament on the calendar, events of a certain magnitude stacked up against one another is an indictment of the organisers.