It’s all about having fun for Naomi Osaka as she admits ‘if I play well, then I’ll be No 1’ 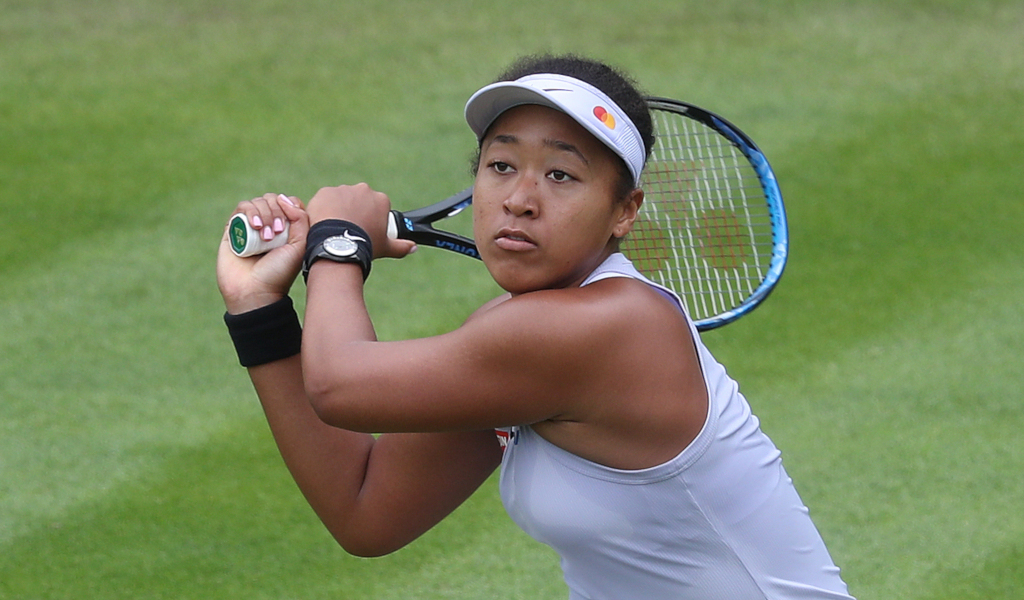 Naomi Osaka opened her grass-court season with a hard-fought win over Maria Sakkari and admitted she has changed her mindset with regards to the world No 1 ranking saying “if I play well, then I’ll be No 1”.

The two-time Grand Slam winner has been top of the world rankings since she won the Australian Open, but she has been in poor form since winning in Melbourne.

Several players have had the chance to knock her off top spot since then, but have come up short.

The No 1 ranking is once again on the line at the Nature Valley Classic in Birmingham and French Open champion Ashleigh Barty could take over top spot should things not go well for the Japanese player.

Osaka, who lost in the third round at Roland Garros, was tested by Sakkari in the opening round before grinding out a 6-1, 4-6, 6-3 win in one hour and 59 minutes.

“During my entire clay season, it kind of mattered,” the 21-year-old said. “And I think it showed because I was stressed out the entire time.

She will take on Yulia Putintseva next after the Kazakh player beat British wildcard Hariet Dart 6-1, 6-4.