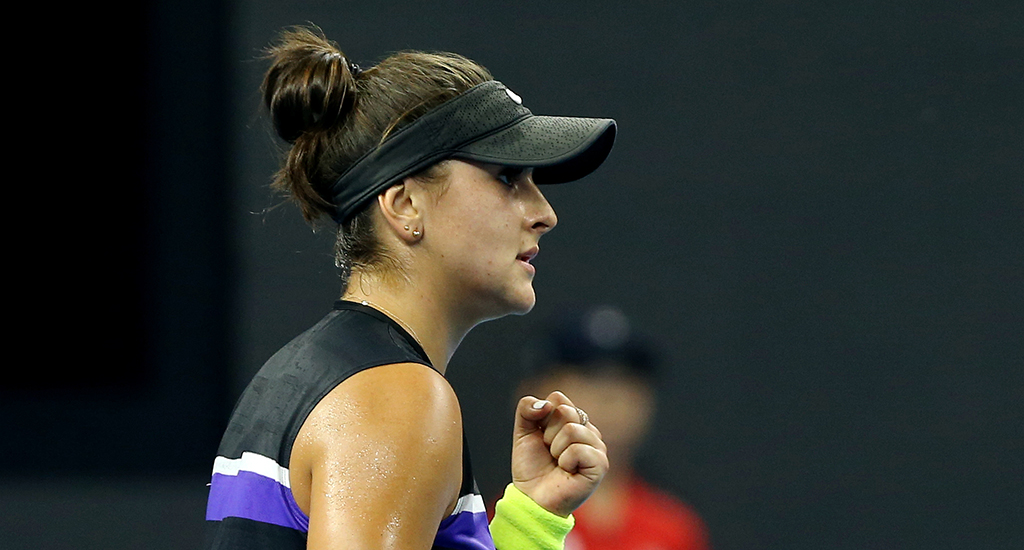 Naomi Osaka is safely into the quarter-finals of the China Open, where she will face Bianca Andreescu after a comfortable  6-4, 6-0 win over Alison Riske.

It extended the Canadian’s winning streak to a remarkable 17 straight matches, which includes her maiden Grand Slam success at Flushing Meadows.

“I wanted to play her ever since she did so well at the US Open and Australian Open. I’m really happy that I get to play her tomorrow because I think it’s going to be a lot of fun.

“I know she’s an aggressive player. She has similar traits to Serena [Williams], as well.

“Big serve, big groundstrokes. She moves pretty well, too. If I just go out there and play my game, I think that’s worked a lot this year against many of the players.

“The goal is just to play my game and stay positive.”

Defending champion Caroline Wozniacki had earlier recorded a 7-5 6-4 victory over Czech Katerina Siniakova to take her place in the last eight.

Daria Kasatkina also progressed after a 6-4 6-3 win against fellow Russian Ekaterina Alexandrova and she will meet Wozniacki for a place in the semi-finals.