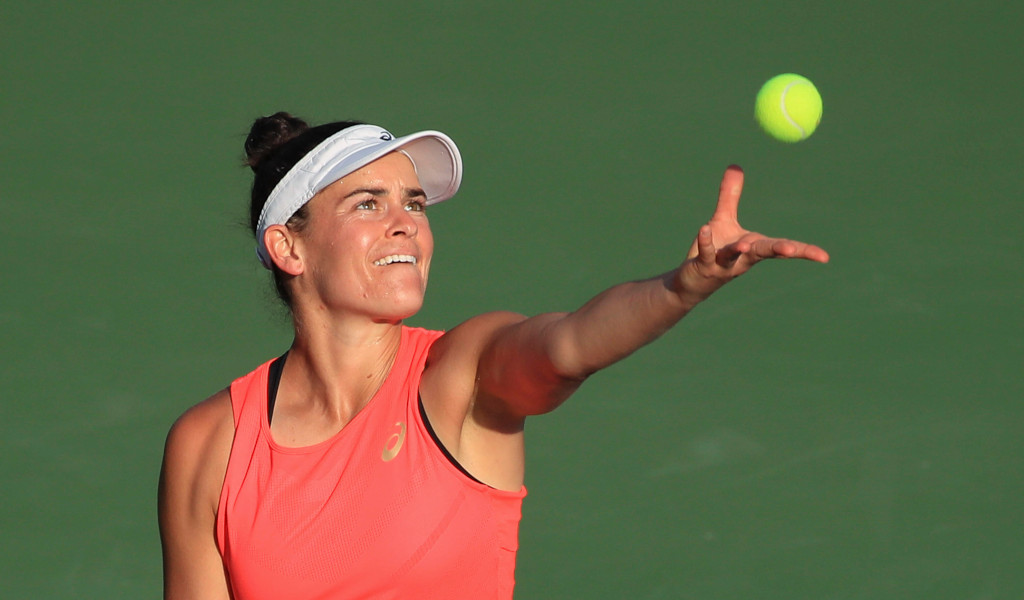 Coco Gauff was full of praise for her opponent Jennifer Brady after she was beaten by her compatriot in the Top Seed Open semi-final.

Brady reached her first WTA Tour-level final with a 6-2, 6-4 victory in 71 minutes over Gauff in Lexington.

First. Career. Final. 🥳@jennifurbrady95 sees off Gauff 6-2, 6-4 and will play Teichmann for the Lexington 🏆.#TSOpen pic.twitter.com/MJNx9CiaM3

“I’ve been working really hard since the beginning of the year. I’ve been putting in a lot of hours on the practice courts and in the gym, and hopefully, everything just falls into place,” Brady, who lost her previous three semi-finals, said.

“Reaching a final at any tournament, I think, is a great opportunity. I’ve given myself the best opportunity, and hopefully, I come out and play well tomorrow.”

Teenager Gauff, who has one WTA Tour title to her name, paid tribute to Brady.

“Jenny just played a great match, and I can take away a lot from this week in general. I couldn’t have asked for a better week back,” Gauff said in defeat. “I feel like today was the best that I was striking my forehand all week, so that’s something I can take away from this.

“Her serve is great. She hits her targets really well. In particular today, she was hitting both her serves pretty well. I was just trying to get them back in the court, but it didn’t work out. She’s definitely Top 5 on my list [of servers on tour], at least of people I’ve played so far.”

Brady will face Jil Teichmann for the trophy after the Swiss beat Shelby Rodgers from the United States 6-3, 6-2.

“Everyone thinks I’m just a clay court player,” world No 63 said after her semi-final win. “I think I’ve proven that it’s not only this way.

“I’ve been feeling great on hardcourts since the beginning of the year, and I was starting to have results… so I was on the right way. But all this coronavirus pandemic made it stop, and same for everyone.

“My goal was just to get back into this level and show it again.”