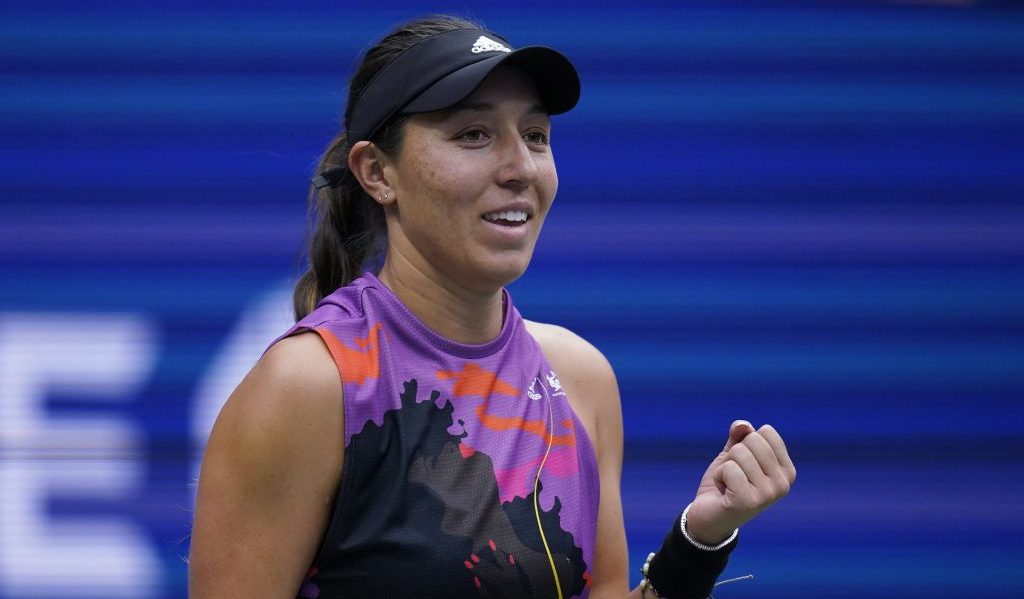 Jessica Pegula won’t be taking a lot of time off before she gets back on court after her season concludes with the Billie Jean King Cup next month.

Pegula indicated that she would be hitting the practice courts as soon as December.

Having enjoyed a 2022 where she featured in three of four Grand Slam finals, Pegula hopes to keep progressing next season.

She is targeting a strong Australian Open and hopes to also finish her season well in the WTA Tour finals and the Billie Jean King Cup.

Despite short break between the Tour finals in Texas and the team event in the United Kingdom, Pegula has indicated her intention to represent the United States.

“I still have WTA Finals and I have Billie Jean King Cup coming up the next couple weeks, for the rest of the month basically. So I’m just really going to focus on that.

“Obviously I’ll take a little vacation, a little rest, enjoy the holidays back in America, spend some time with my family.

“Yeah, off-season is right around the corner. I’ll definitely go back to training by December, yeah, look forward to starting the year right back up again in Australia.”

Pegula is delighted to have ended the regular season with a WTA 1000 win and her first title of a season where she came so close on so many occassions.

“Well, I think coming into the end of the year, I really kept saying it throughout the year, I really wanted to win a tournament this year. The only title I won kind of before the COVID era was when I won D.C., which is a smaller tournament. That was really a big relief for me.

“I’ve had some tough matches. I’ve lost to a lot of people who ended up winning the tournament. That was kind of annoying.

“In San Diego, I lost to Iga again in the semifinals. She won the tournament. I was, again, kind of like, Okay, finally when am I going to get my chance? Again, I saw the draw. I was like, Ugh, this is going to be tough.

“I’m just super happy to end my year with a title, with a goal I had this whole year: to win a tournament.

“To be able to do that in the last event of the year, just the reward of going to play the Finals and Billie Jean King Cup is just going to be really fun for me.

“I’m just excited to end my year on a good note.”

Pegula was thrilled to be the first winner of the Guadalajara Open which was brought in after the cancellation of the Chinese swing.

“Again, something special that I’ll always get to have. First winner in Guadalajara is pretty cool.

“Again, first time playing here, first time being in Mexico. I think it’s just really special. I think it’s special for the fans and for everyone that’s running the tournament. They put on such a great event. I really did enjoy myself.

“Yeah, it’s just exciting to be the first. Hopefully I can be the next. I guess there’s only one person that can be the first champion, so I’m glad I get to do that.”

READ MORE: WTA Tour finals – The six women who have won the season finale most often