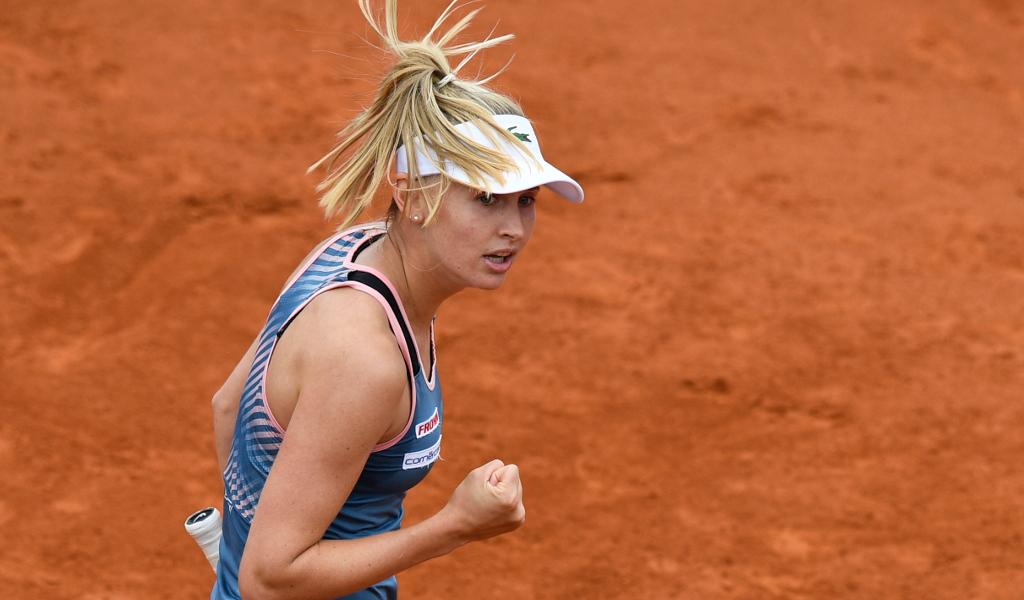 Jil Teichmann secured the biggest win over her career as she stunned Kiki Bertens in the Palermo Ladies’ Open final to win her second WTA Tour title.

The Swiss, who also won the Prague Open in April, produced a confident performance as she beat the world number five 7-6 (7-3), 6-2 in just under two hours.

The first set went to the tie-breaker after six consecutive breaks of serve of were split 3-3. Teichmann always had the upper hand before making it stick to take the set.

The second set was a lot more straightforward for the 22-year-old as she broke in game three and then got a banker two games later before serving it out.

Teichmann, who secured her first-ever win over a top 10 player, will move into the world top 60 on the back of the title, having started the year outside the top 140.