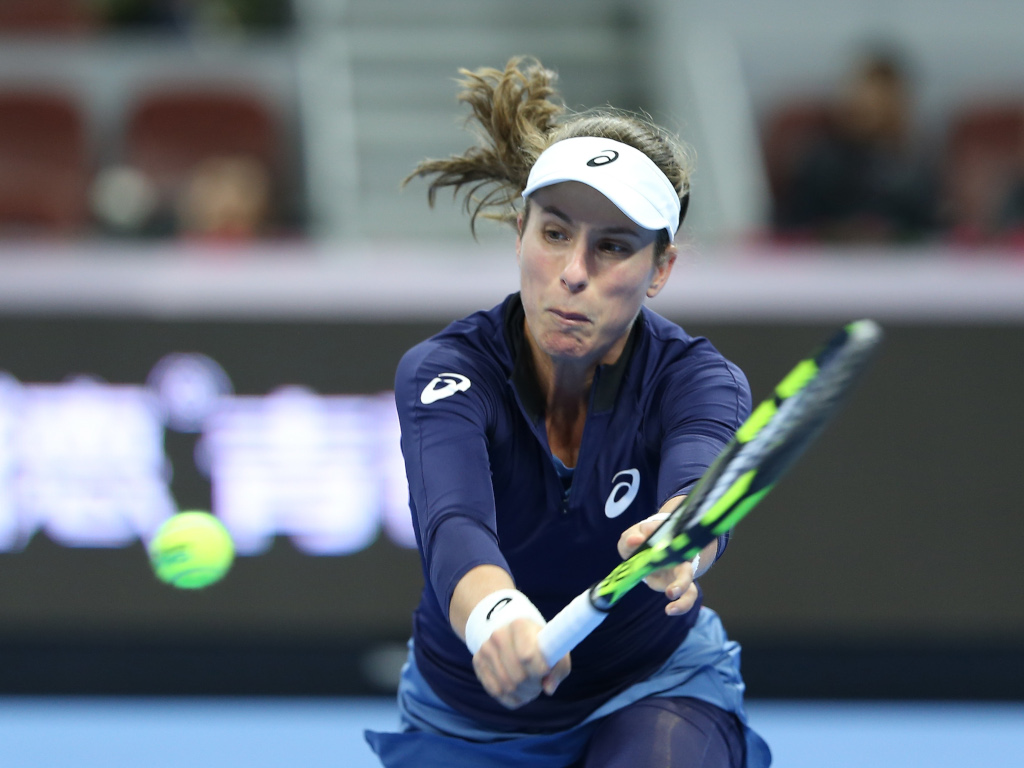 Johanna Konta held off a fighting Aliaksandra Sasnovich at the Kremlin Cup to reach only her second semi-final of the 2018 season.

The British No 1 has been in poor form in recent months with a host of first-round exits, but she has put together a decent run in Moscow.

Next up for the 27-year-old is Daria Kasatkina after the Russian sixth seed beat compatriot Anastasia Pavlyuchenkova 6-4, 6-3.

The other semi-final will be between Ons Jabeur and Anastasija Sevastova.