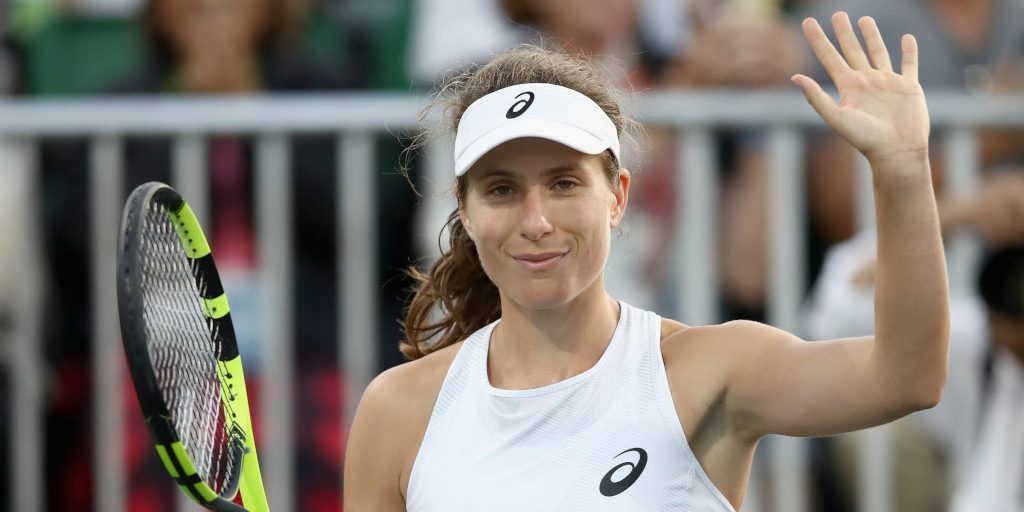 Johanna Konta required only 53 minutes to hand Serena Williams the worst defeat of her professional career.

Twenty-three time Grand Slam winner Williams won just one game as she was thrashed 6-1, 6-0 by the British No 1 in the opening round of the Silicon Valley Open in San Jose on Tuesday.

Takes 12 games in a row to move into @MubadalaSVC second round! pic.twitter.com/MtZY0Bkos4

It was the first time that the American, who turned pro in 1995, had lost a match on the WTA Tour without winning at least two games.

Both were playing in their first competitive matches since Wimbledon, but it was the 2018 SW19 runner-up Williams who was clearly not at the races as she committed 25 unforced errors and landed just 41 percent of her first serves.

“It’s an absolute privilege to be on the same court as Serena,” the Brit said after the match. “After all she’s achieved, it’s so humbling just to come up against her. She obviously wasn’t playing her best level – nowhere near – so I tried to play the match on my terms and just do what I can out here, put aside what an incredible champion she is, and just play the player on the day.

“I might have been better on the day, but it’s still a humbling experience to be out there with her.”

Konta will take on American teenager Sofia Kenin in the second round.