Johanna Konta, Maria Sharapova and Victoria Azarenka up and running 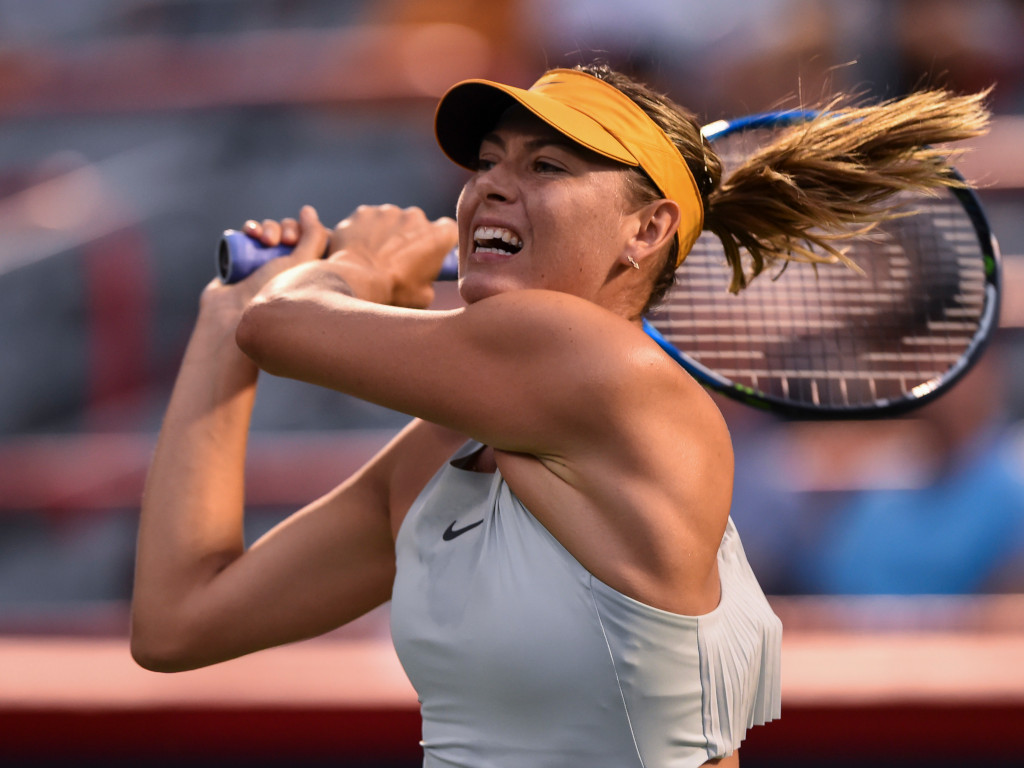 Johanna Konta stormed back from a first-set loss to beat 11th seed Jelena Ostapenko in the opening round of the Rogers Cup as Maria Sharapova and Victoria Azarenka also advanced.

Former French Open champion Ostapenko took the first set via the tie-breaker, but Konta won the next two sets easily to secure a 6-7 (6-8), 6-2, 6-1 victory.

.@JohannaKonta takes the deciding set to seal victory at the @CoupeRogers!

Both players struggled on their serves in the opening set as there were six breaks of serve, but Konta managed to up her game in the next two sets to ease into the second round.

Azarenka awaits the British No 1 in the second round after the two-time Grand Slam winner secured a crushing 6-0, 6-1 win over France’s Kristina Mladenovic.

.@vika7 cruises past Mladenovic, 6-0, 6-1, and into the second round of the @CoupeRogers! pic.twitter.com/vSLJX4fA5n

“I was aggressive, I served well throughout the match,” the five-time Grand Slam winner said after the match.

“I think I did everything a little bit better, especially towards the end of the match. I haven’t played in a few weeks. No matter what tournament or who you’re playing against, you have to figure things out as you go. I think I did a good job of that today.”

She will take on fellow Russian Daria Kasatkina in the second round after the 12th seed beat Greek Maria Sakkari, who reached her first WTA Tour final in San Jose last week, 6-4, 4-6, 6-1.