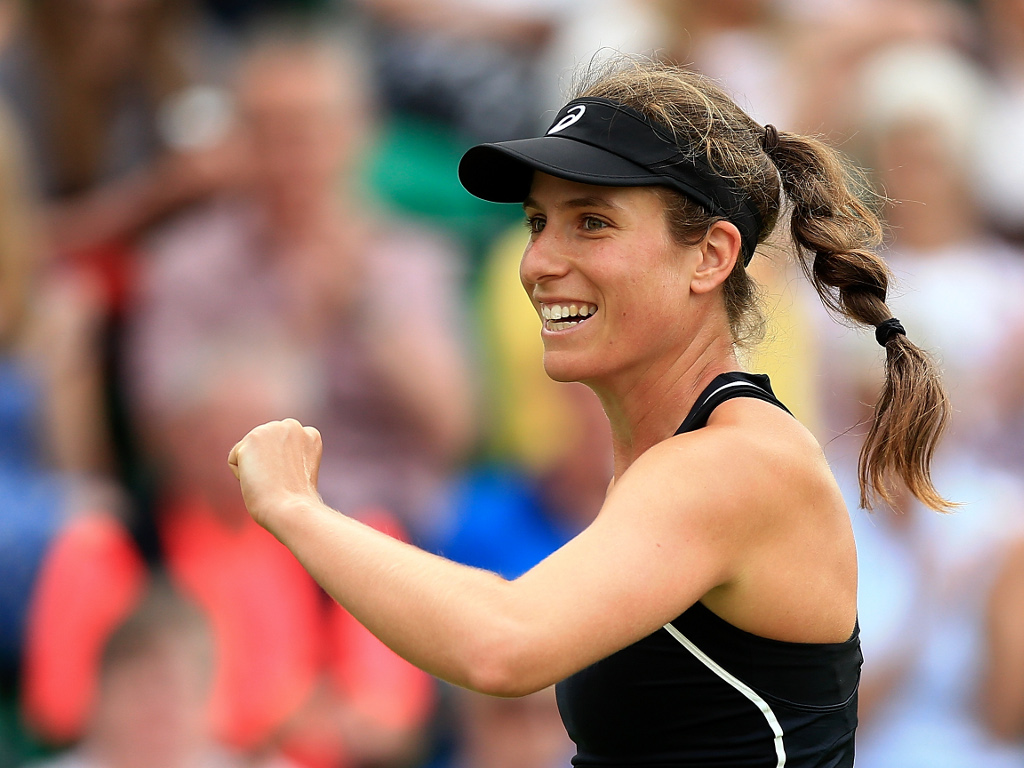 Johanna Konta returned to winning ways with an upset win over seventh seed Elise Mertens at the Kremlin Cup.

The British No 1 came into the match on the back of first-round exits at the Wuhan Open and the China Open, but she secured a confidence-boosting 6-4, 7-5 win.

Two breaks of serve won Konta the opening set, but her Belgian opponent had the early upper hand in the second set as she broke in the opening game. However, Konta levelled things in game four and then claimed the decisive break in game 12.

She will play Daria Gavrilova for a place in the quarter-final after the Australian beat Vitalia Diatchenko 7-6 (7-5), 7-5.