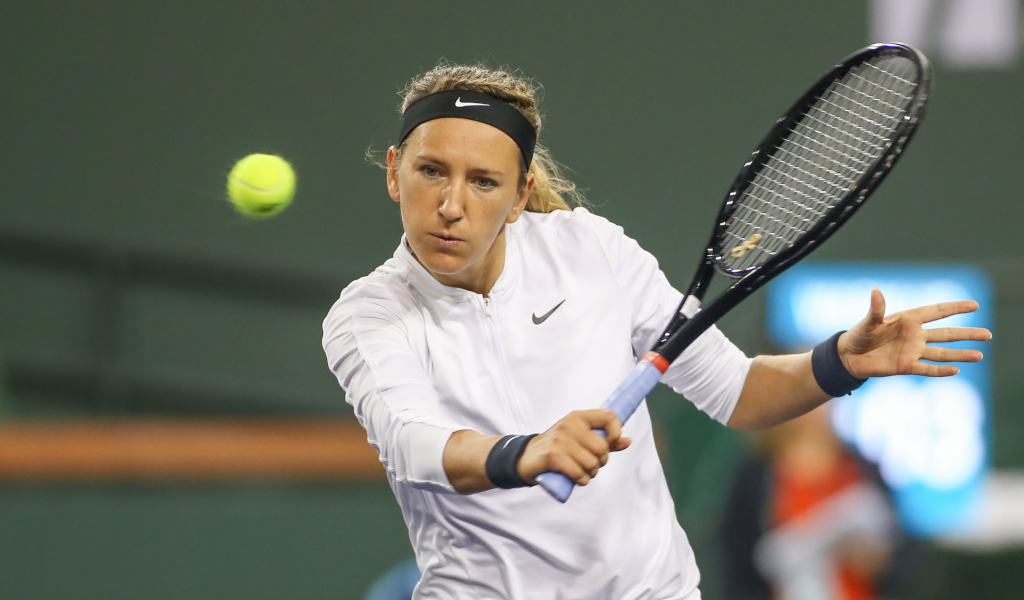 Anastasia Pavlyuchenkova played party-pooper as she unceremonious dumped hometown favourite Julia Goerges out of the Porsche Tennis Grand Prix, with Victoria Azarenka also battling her way through into the next round.

Pavlyuchenkova was without a win over Georges in almost four years, but was able to take advantage of the German’s injury struggles in Stuttgart.

Georges won the first set before the Russian fought back, but an upper-body injury saw her forced to retire while trailing 4-6, 6-2, 4-0.

Meanwhile, Victoria Azarenka overcame some severe jet-lag to get the best of Vera Zvonareva.

Azarenka was in Australia over the weekend representing Belarus in the Fed Cup, but she somehow found enough to claim a 7-5, 6-4 win.

“I have no idea right now of the time or what’s happening,” she told the press afterwards.

“The flight from Australia was so long I felt like it was never going to end.”