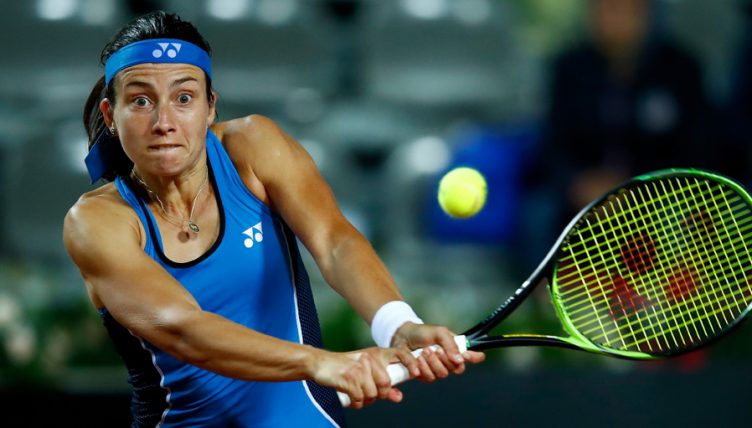 Julia Goerges continued to dominate at the Moscow River Cup with a 6-2 7-6 win over Natalia Vikhlyantseva, with Anastasija Sevastova also going well.

It was Goerges’ tenth win in 11 matches, with her only defeat coming in the Wimbledon semi-final.

She will meet Olga Danilovic in the next round after she became the first 2001-born player to reach a WTA Tour quarter-final in beating Kaia Kanepi.

Anastasia Potapova, another 2001-born player, is also into the last eight after beating Krystina Pliskova, and she’ll come up against qualifier Valentyna Ivakhnenko.

Recently crowned Gstaad champion Alize Cornet is out, though, suffering a disappointing 4-6 6-2 6-3 defeat to Laura Siegemund.

However, third seed Sevastova had no such worries, overcoming Pauline Parmentier in three.