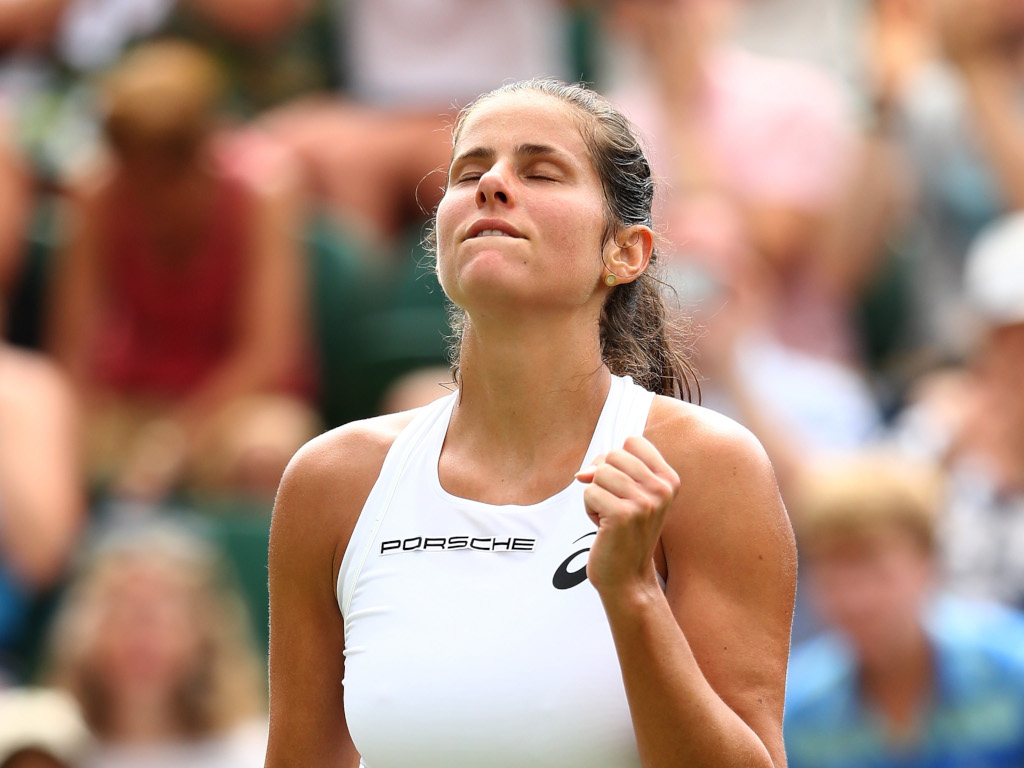 Julia Goerges and Caroline Garcia were made to work for their wins in the Connecticut Open.

The 18-year-old Yastremska was a break up in the decider, but the German turned things around to secure the win.

“I just tried to stay focused, it was pretty late today,” Goerges said.

“I just managed to come back in the third set, to really play my game again, to take a little bit of the momentum away from [Yastremska]. I think at the end, I used my experience to know how to break at 5-4, and I’m just very happy that I’m still here.”

Frenchwoman Garcia found herself in a spot of bother in the third as she was 1-3 down, but won five of the next six games to seal the match.

“I’ve played her before in long matches so I was expecting a fight,” she said.

“She’s having a great year so far. We played in Australian Open the last time, and it was again the same battle – lots of rallies, running from one side to another.

“I knew I had to be a great player today and fight until the end.”