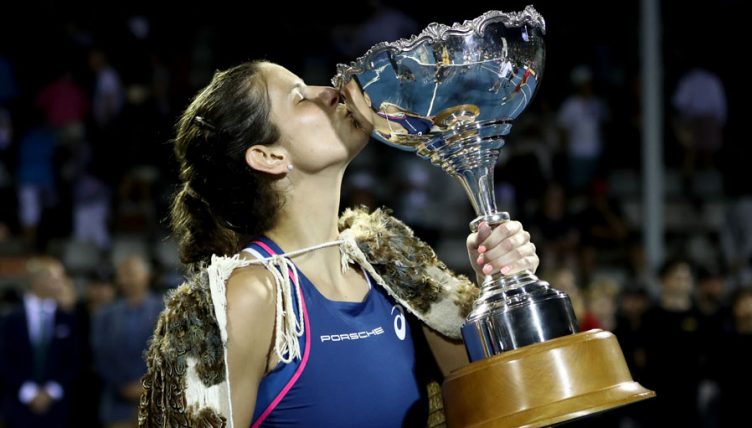 Andreescu entered the tournament as a qualifier ranked 152nd in the world, but cut through the field to reach the final.

She also took the opening set in the final in some style, but failed to convert before running out of steam and slumping to a 2-6 7-5 6-1 defeat.

“This meant a lot,” Goerges said.

“I don’t know what to say right now because Bianca gave me a hard time today.

“She played some terrific tennis, different from a lot of players on the tour and I’m sure we’re going to hear a lot more of her.”