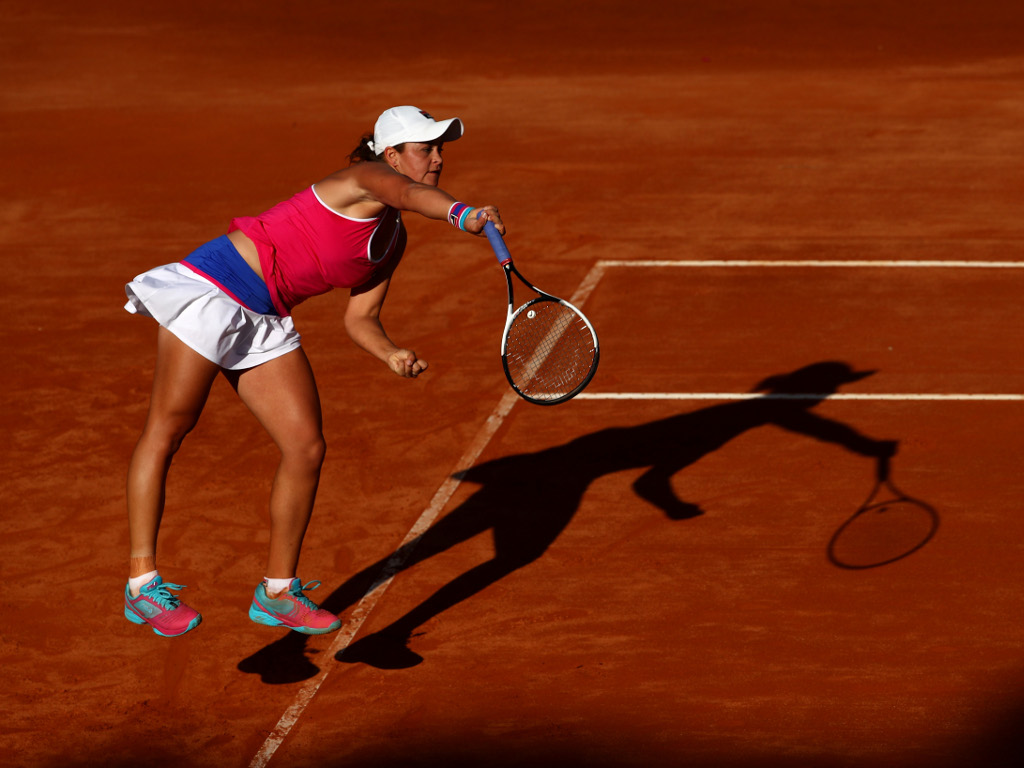 Second seed Julia Goerges made an early exit from the Nurnberger Versicherungscup, while three Australians won their matches in Strasbourg.

Fourth seed Zhang Shuai also crashed out as she was beaten 6-2, 6-2 by Fanny Stoller from Hungary.

Two-time defending champion Bertens, though, had no problems seeing off Dejana Radanovic, who was making her WTA Tour main draw debut, as she won 6-1, 6-1 in just over an hour.

Eighth-ranked Katerina Siniakova is also through as she came from a set down to beat German Anna Zaja 2-6, 6-4, 6-1.

Over at the Internationaux de Strasbourg, top seed Ashleigh Barty cruised into the second round as she saw off Luksika Kumkhum 6-4, 6-4 in one hour and 15 minutes.

She will face Pauline Parmentier next after the Frenchwoman secured a 6-4, 7-6 (7-8) victory over Wang Yafan.

“I’ve never played her before but I know it’s probably the complete opposite gamestyle to who I played today,” Barty said.

“For me, it’s another challenge. It’s always very tough playing French players in their country. I’ll take that on and hopefully have a good match, knowing all in all that I would love to do well here this week but that it’s also preparation for Roland Garros.”

Defending champion Sam Stosur also had an easy day at the office as she beat American Sofia Kenin 6-3, 6-2 while second seed Daria Gavrilova was a 7-6 (10-8), 7-6 (8-6) winner over Kenin’s compatriot Jennifer Brady.