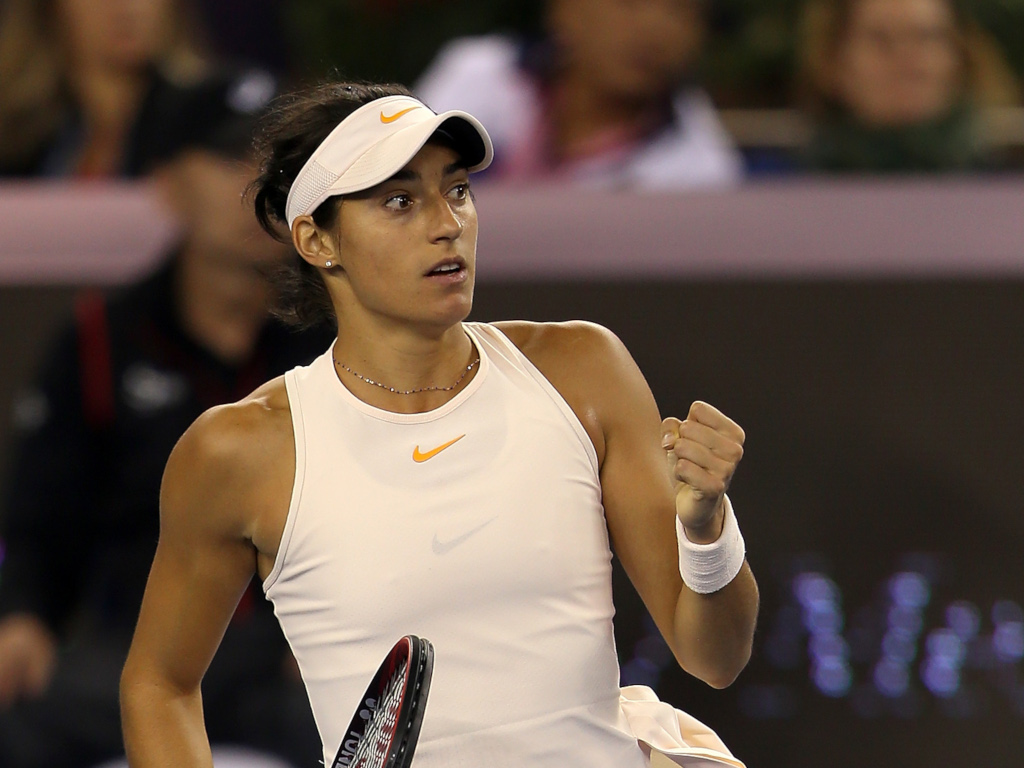 The top two seeds Karolina Pliskova and Caroline Garcia are the last two players standing at the Tianjin Open.

Top-ranked Pliskova dropped only three games en route to a commanding 6-2, 6-1 victory in one hour over Timea Bacsinszky.

“I felt good today. I quite like her game, and I just had the match under control. I know she can play better than she played today, but I was just worried about myself,” the Czech said.

“It was pretty fast today…but she was a little bit tired because she had a long match yesterday.”

The result is a major boost to the world No 6’s hopes of qualifying for the season-ending WTA Finals in Singapore as she is currently eighth in the rankings.

She will face Garcia in the final after the second-seeded Frenchwoman beat Su-Wei Hsieh 6-3, 6-4.

After they traded breaks early in the first set, Garcia claimed two late breaks to take a one-set lead while she was always in control of the second set after breaking twice to go 5-1 up.

Although Hsieh produced a late rally, Garcia held her off to book her place in the final.