Karolina Pliskova confident after Brisbane title, but ready to start from zero at Australian Open 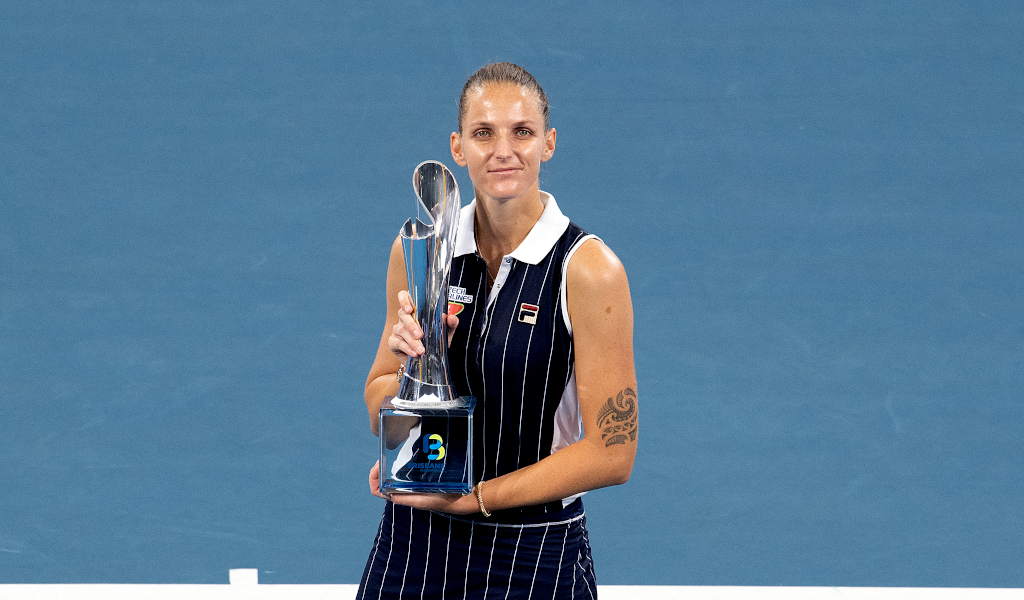 It’s a new decade, but it’s the same successful recipe for Karolina Pliskova at the Brisbane International, but she admits it won’t mean automatic success at the Australian Open.

World No 2 Pliskova overcame a second-set slump to beat Madison Keys from the United States 6-4, 4-6, 7-5 and lift the Brisbane trophy for a third time having also won the title in 2019 and 2017.

Naturally the Czech will be one of the favourites heading into the first major of the year, the Australian Open, but she knows that she will “start from zero” at Melbourne Park.

“I think it always gives you some extra confidence and tells you what level you are at for the start of the year,” Pliskova said.

“But of course, a Grand Slam, there is nobody thinking ‘she won a tournament two weeks ago’.

“That doesn’t count. I can still feel well and confident but I have to start from zero. I have to go out and get some practices and be ready for it. Anything can happen.”