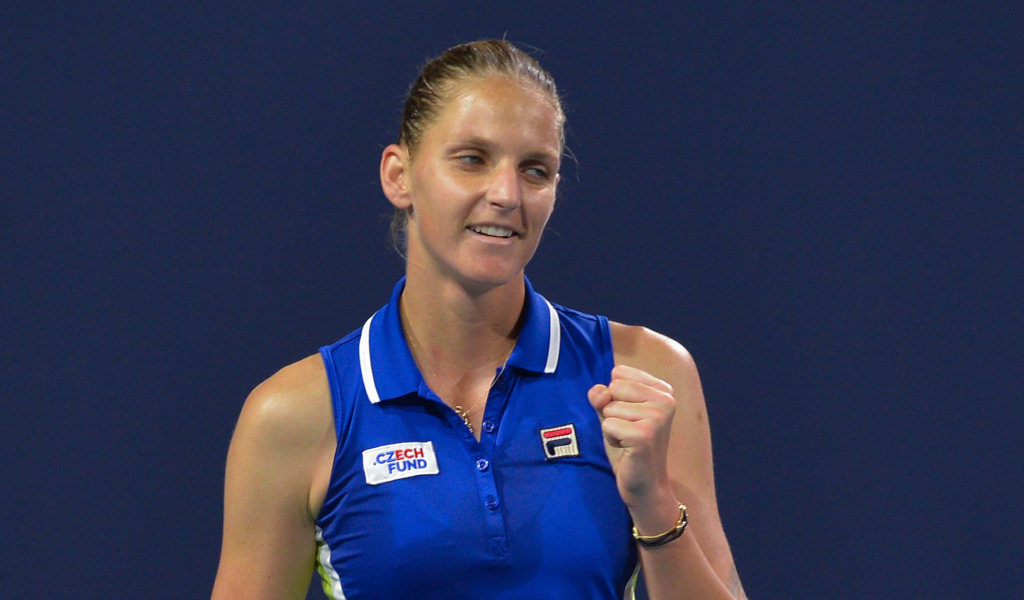 Karolina Pliskova produced a dominant second-set display to beat Simona Halep in the semi-final of the Miami Open, ending the Romanian’s hopes of returning to the top of the world rankings in the process.

Halep would have replaced Naomi Osaka as the world No 1 had she reached the final, but Pliskova was in no mood to hand out gifts.

The Czech had a fight on her hands in the first set, but then ran away with things in the second to win 7-5, 6-1 in one hour and 15 minutes.

It was Halep who had the early upper hand in the match as she broke first in game five, but Pliskova hit back immediately only for the second seed to edge to a 5-3 lead with another break in game six.

However, the seventh seed claimed back-to-back breaks as she won the final four games while the second set was one-way traffic with two breaks as the Czech booked her place in the final against Ashleigh Barty, who beat Anett Kontaveit.