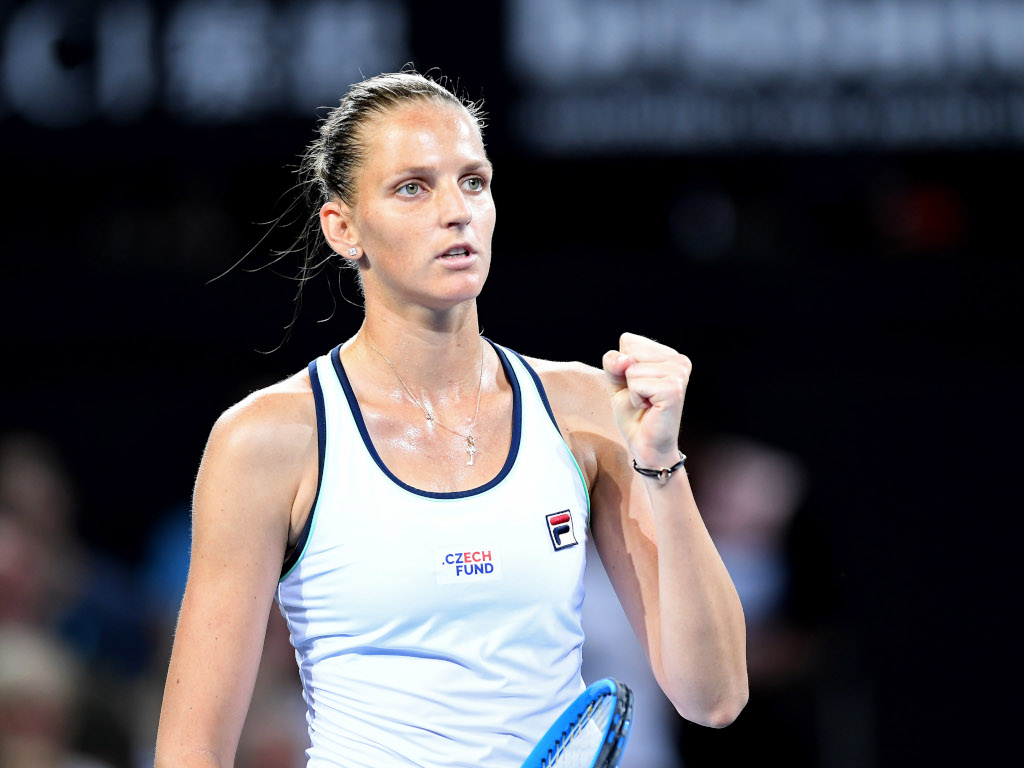 Karolina Pliskova bounced back from a second-set meltdown to beat Ajla Tomljanovic and reach the semi-final of the Brisbane International.

The former champion cruised in the opening set as she dropped only one game, but Australian Tomljanovic returned the favour in the second set before the Czech got her act together to secure a 6-1, 1-6, 6-1 victory.

“It was a very strange match today, but the beginning of the sets was very important,” Pliskova said. “I’ve never had a match like this, but I’m just happy that I’m back in the semi-finals.”

She will take on Donna Vekic in the last four after the Croatian demolished 2018 runner-up Aliaksandra Sasnovich 6-2, 6-0.

“I think today was probably one of the most perfect matches I’ve ever played in my career,” Vekic said.

The other semi-final will see US Open winner Naomi Osaka up against Lesia Tsurenko from the Ukraine.