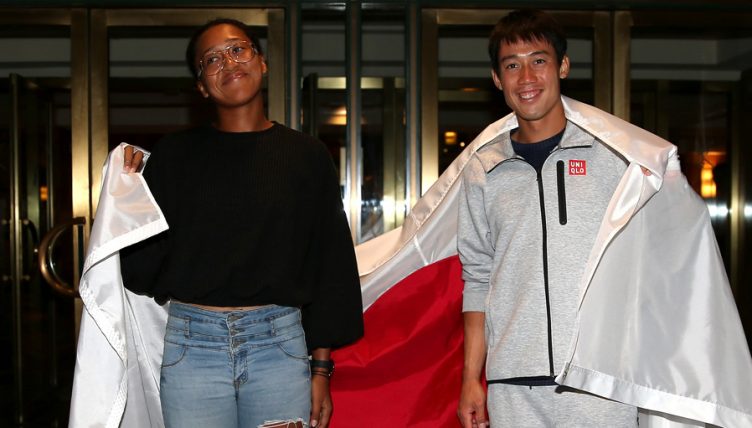 Kei Nishikori says that Naomi Osaka has now surpassed him as a Japanese icon and has backed her to deal with all the pressures that brings.

Osaka has won the last two Grand Slams and claimed the world number one spot, but that has brought some difficulties both on and off the court.

She has struggled for privacy in Japan as the media scramble to cover her every move, and has found the increased spotlight and resulting pressure a little disruptive to her game.

Nishikori, though, believes it is just a temporary blip while she learns how to adapt to her new-found profile.

“It’s much more than I had to deal with,” said Nishikori. “Maybe a year ago she wasn’t ranked top 10.

“Suddenly everything changes: she’s number one, I’ve (only) been top-three before.

“There is more pressure, for sure. Being number one, winning Grand Slams, that’s something I never had before.

“It’s a bit different. It’s more than me, I think.

“I’m sure she’s going to adapt. She just needs the time.

“She has great mental, very strong, very calm. She doesn’t panic too much.

“I’m sure in time she will get used to it. She’s going to be winning more Grand Slams.”