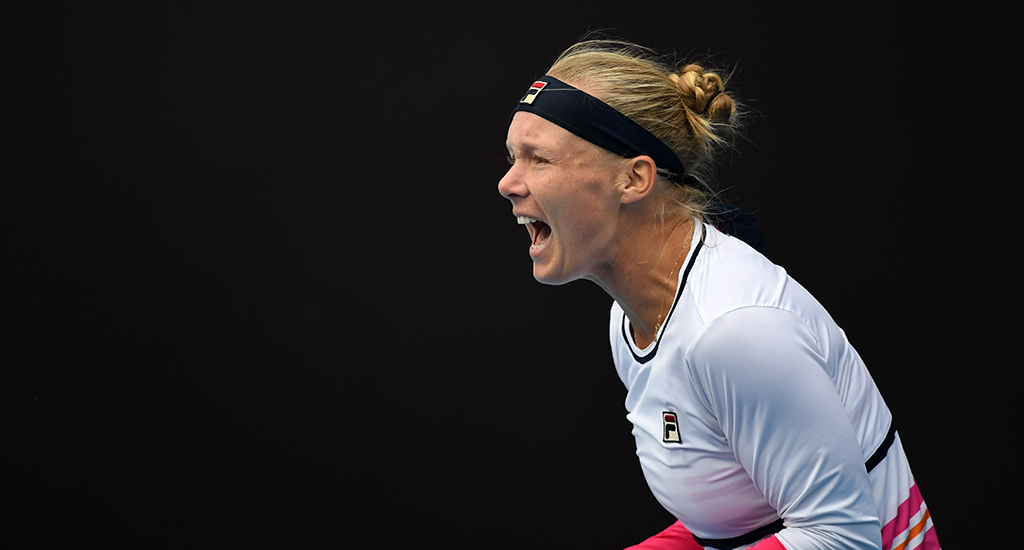 The final match of the Azalea Group – a winner-takes-all contest after both players had already beaten Donna Vekic – saw Bertens triumph 6-4 6-3.

The Dutchwoman, who also won against 19-year-old Ukrainian Yastremska in the second round of the recent China Open, has played every week since the US Open across two continents.

And she was quoted on wtatennis.com as saying, with a laugh: “I feel like my body’s falling apart.

“But I think every match I’m just like, OK, maybe this is your last match of the season – so just give everything, and that’s what I did.”

In the Orchid Group, third seed Madison Keys beat Croatia’s Petra Martic 6-3 6-4, but it was not enough to keep the American’s campaign alive, with second the best place she can now finish in the pool.

The final positions will be determined by Martic’s match against Chinese wildcard Zheng Saisai, who beat Keys 6-4 6-2 in their opener on Tuesday.

Keys said: “If this was my last match, then I think it’s a good one to end on…definitely not mad that this is how I finished the year.”

In the Camellia Group, Karolina Muchova came from behind to win her opener against Alison Riske.

Czech Muchova won 2-6 6-2 7-5 – with the final set seeing her recover from 3-1 down – and will now face Riske’s fellow American Sofia Kenin for top spot in the group and a place in the next round.

Riske, having also been beaten by second seed Kenin, is now out.