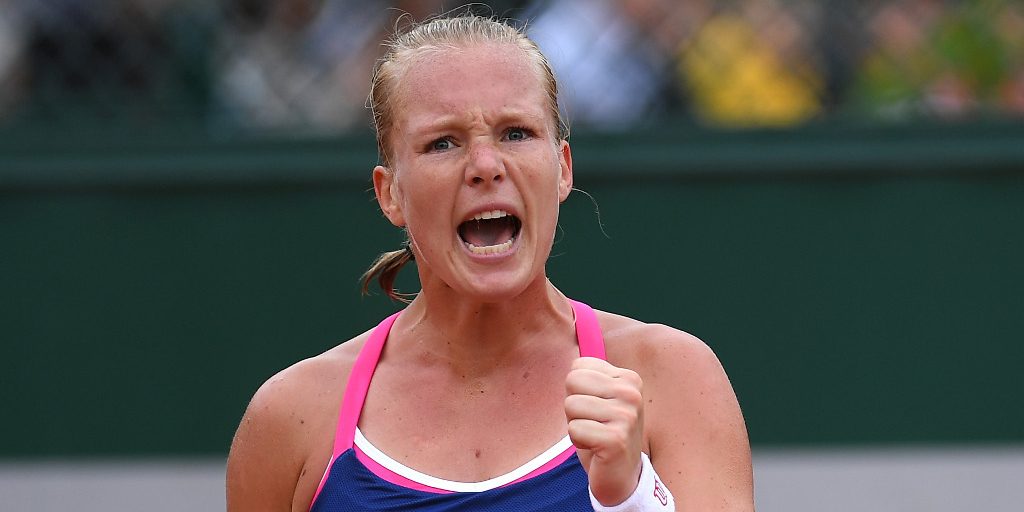 Kiki Bertens has won here third title of the season after a 7-6 4-6 6-2 win over Ajla Tomljanovic at the Korean Open.

The second seed was twice a break down in the first set but showed her resilience to battle back before dominating the tiebreak and going a set up.

Tomljanovic, though, who was chasing her maiden WTA Tour title, was in no mood to go quietly, although again Bertens showed her mettle in the second set.

The Dutchwoman was 2-0 down but fought back to get a break ahead at 4-3, but Tomljanovic was able to break in the tenth game to steal the set.

It looked good for the Australian in the third too as she again stared well and broke early.

It wasn’t to be, though, with Bertens claiming six games in a row to take the match and the title.