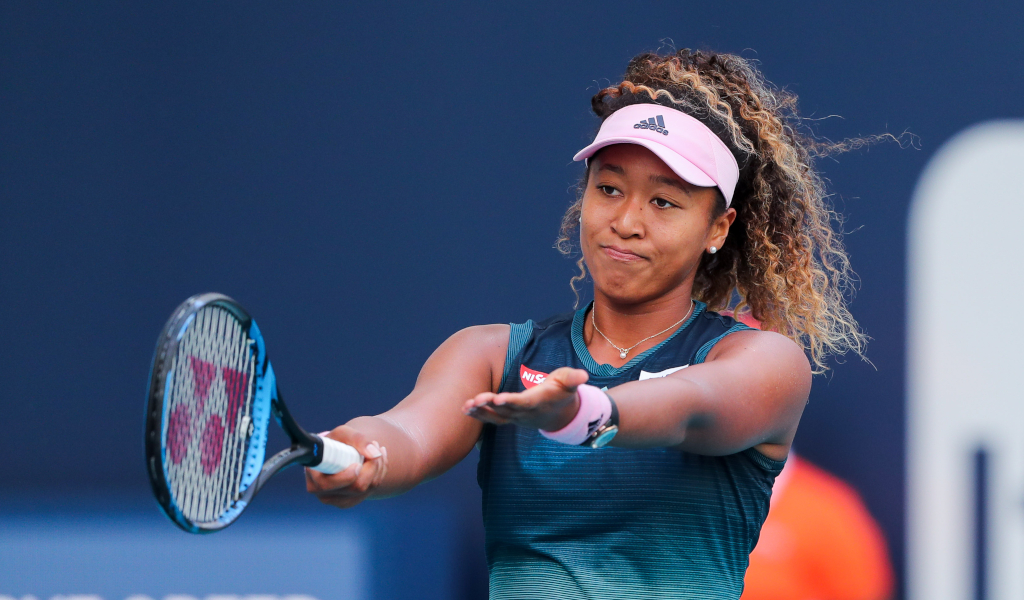 Kiki Bertens is into the Italian Open semi-final after world No 1 Naomi Osaka was forced to withdraw due to injury.

Osaka, and the rest of quarter-final line-up, had to play two matches on Thursday after weather ruined play the previous day, and the Japanese player beat Dominika Cibulkova and Mihaela Buzarnescu in her two encounters.

By booking her place in the last eight, she ensured she would keep the world No 1 ranking for the French Open.

However, she never took to the court at Foro Italico on Friday as she pulled out due to a right-hand injury.

Naomi Osaka has been forced to withdraw ahead of her quarterfinal @InteBNLdItalia due to a right hand injury. Kiki Bertens receives a walkover into the semifinals.

The 21-year-old also struggled with an abdominal injury at the Porsche Tennis Grand Prix in Stuttgart in April, but returned to action at the Madrid Open earlier this month where she reached the quarter-final before falling to Belinda Bencic.

World No 4 and Madrid Open champion Bertens will face either Johanna Konta or Marketa Vondrousova in the semi-final.