Kiki Bertens on course for hat-trick, Sam Stosur’s reign over 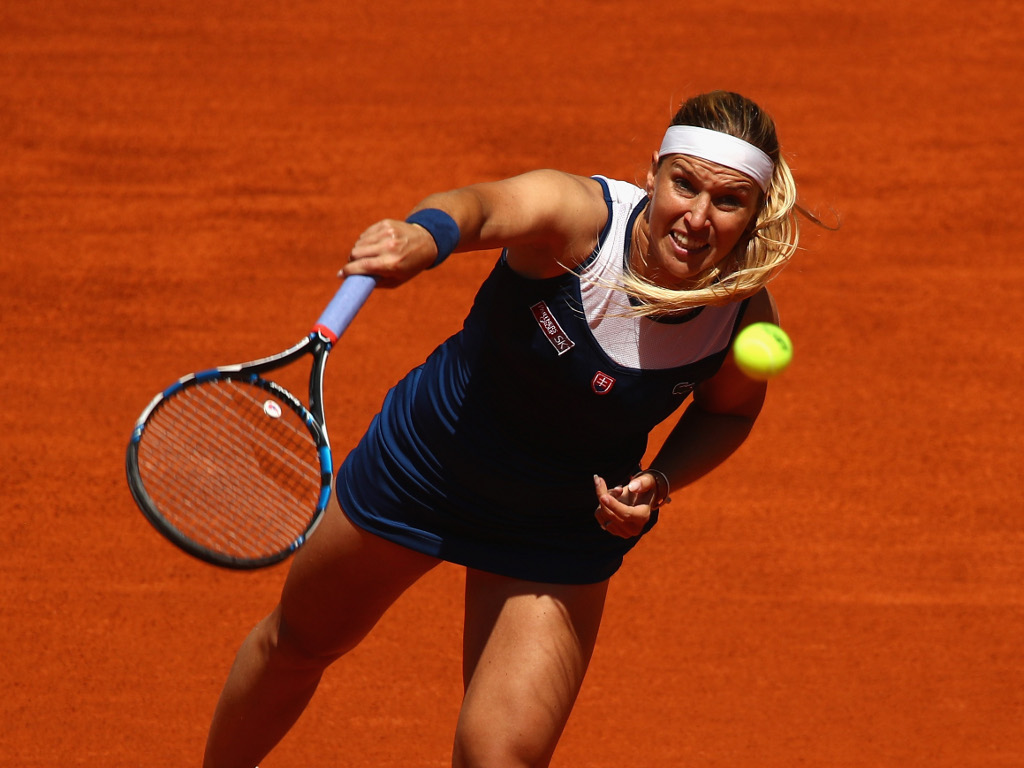 The Dutchwoman will face Kirsten Flipkens, who beat Nadia Podoroska on Wednesday, for a place in the semi-final.

Meanwhile in Strasbourg, Stosur’s reign is over as she was suffered a 6-4, 6-3 loss to former Australian Open finalist Dominika Cibulkova.

.@Cibulkova is through to the @WTA_Strasbourg semifinals!

The Slovak, who broke twice in both sets, will play Mihaela Buzarnescu in the semi-final after the fourth-seeded Romanian beat Hsieh Su-wei 6-0, 6-3.

The other last-four match will feature Ashleigh Barty and Anastasia Pavlyuchenkova.

Game set and match!@ashbar96 is into the @WTA_Strasbourg semifinals after a 7-5, 6-4 win over Wang! pic.twitter.com/QVYXsEpeoF

Barty, who has one WTA Tour title to her name, is yet to drop a set in Strasbourg this week.