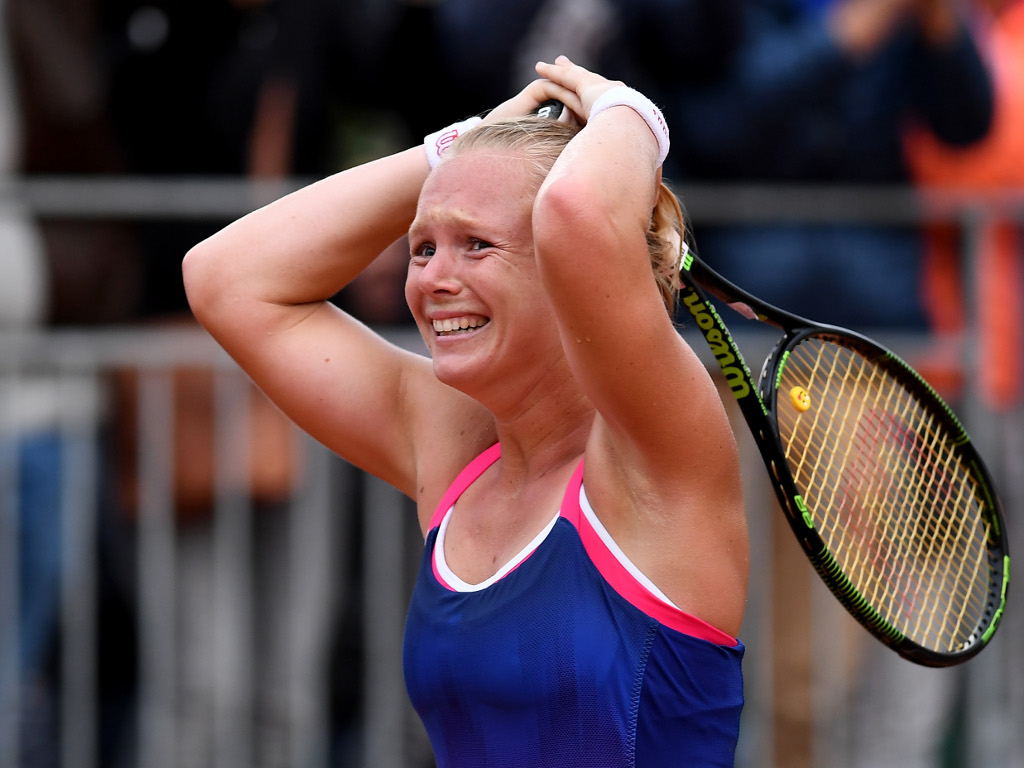 Kiki Bertens needed less than an hour to beat Julia Goerges in the Volvo Car Open final and claim the biggest title of her career.

The Dutchwoman, who took three hours earlier in the day to beat Madison Keys in the semi-final, took just 58 minutes to secure a 6-2, 6-1 victory.

In 58 minutes, @kikibertens races past Julia Goerges 6-2, 6-1 to win the @VolvoCarOpen for the biggest title of her career. pic.twitter.com/voJ8MIOfeD

Although she lost her serve in the third game of the first set, Bertens was always in charge as she broke her German opponent three times. And Goerges only avoided the bagel in the second set by winning one service game in game six.

“I know I can play good on clay, but it was just a great feeling,” Bertens said. “I think in the final Julia didn’t play her best, but still, I was just trying to play aggressive where I could, just to hit some balls in the court when she was…making some errors. I think overall I did a really good job.”