Kim Clijsters announces tennis comeback: ‘I want to challenge myself’ 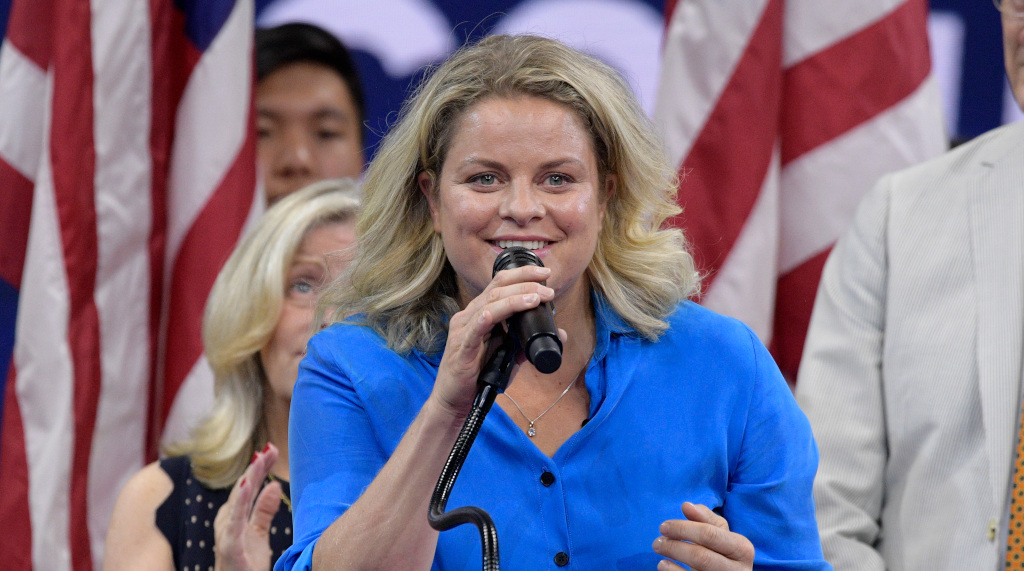 Former world No 1 Kim Clijsters is to make a second comeback after confirming she is coming out of retirement to compete on the 2020 WTA Tour.

The 36-year-old mother of three won four Grand Slam titles during her career with three majors coming after she gave birth to her first child, becoming only the third player after Margaret Court and Evonne Goolagong Cawley to win a Slam after giving birth.

Clijsters started her tennis career in 1997 and she reached a career-high of No 1 in the world and won the 2005 US Open before retiring in May 2007.

However, she returned in August 2009 and won the US Open the following month. She successfully defended her US Open crown in 2010 while in 2011 she added the Australian Open to her collection.

She announced her second retirement September 2012, but she will be back on the Tour next year.

Hi guys, I’m excited to finally be able to share this news with you… #wta #2020 pic.twitter.com/tm7jYMEwrH

“I don’t really feel like I want to prove something,” Clijsters said on the WTA Insider Podcast. “I think for me it’s the challenge.

“I have friends who would say, I want to run the New York Marathon before I turn 50. For me, I still love to play tennis. Whenever I’m at a Grand Slam playing the Legends, if somebody asked me hey, do you want to hit some balls, I’m the first one to be like I’ll hit. I’ll be the hitting partner for your practice today. I still love playing tennis.

“The love for the sport is obviously still there. But the question still is, am I capable of bringing it to a level where I would like it to be at and where I want it to be at before I want to play at a high level of one of the best women’s sports in the world.

“I don’t feel like I need to prove anything, but I want to challenge myself and I want to be strong again. This is my marathon. This is where I’m saying OK, let’s try this.”