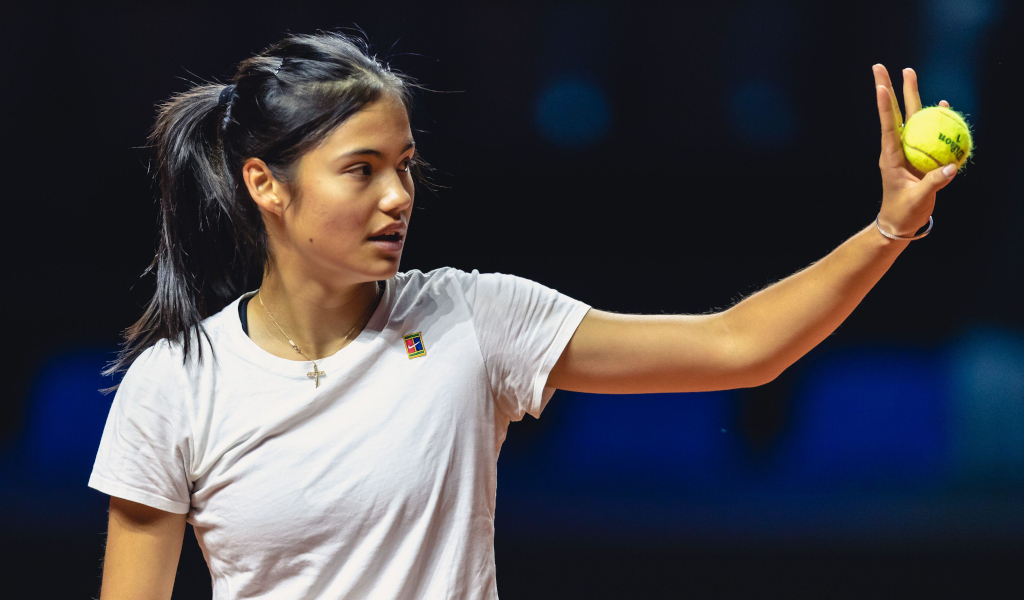 Emma Raducanu will face Moyuka Uchijima in the first round of the Korea Open and if all goes according to the form book then she could face teenage sensation Linda Fruhvirtova in the second round.

The British No 1 has struggled to put together a decent run of form since her remarkable US Open victory last September as she has failed to win three matches in a row since her trophy run a Flushing Meadows.

After her title defence in New York was ended in the first round by Alize Cornet, the teenager expressed her desire to play more matches ahead of the new season in order to be in peak condition.

She made her Slovenia Open debut last week, winning her opener before falling in the second round against world No 213 Anna-Lena Friedsam from Germany, and she will also make her first appearance at the Korea Open this week.

The 19-year-old is hoping to find some consistency ahead of the 2023 season.

“A part of me was definitely looking forward to having a fresh start, and I am viewing [the Korean Open] as setting up the next year as best as I can,” Raducanu said.

She added: “I’m definitely really, really hungry to get back up at that level consistently, because I know I have it in me.”

Raducanu, who sits at No 77 in the WTA Rankings, will be in action on Tuesday against world No 126 Uchijima.

If she comes through that then she could face fellow young gun Fruhvirtova in the second round with the Czech fresh from winning her maiden title.

The 17-year-old Fruhvirtova, who will face Belgian veteran Yanina Wickmayer first up, defeated third seed Linette in three sets on Sunday to lift the Chennai Open.

The winner of that clash could face third seed Linette in the quarter-final.

Raducanu and Fruhvirtova are in the top half of the draw with Jelena Ostapenako, who takes on local wildcard Jeong Bo-young first up, seeded top and the projected semi-final opponent.

Great Britain’s Katie Swann, a semi-finalist in Chennai, is also in the top half and she faces Chloe Paquet in the first round.

Ekaterina Alexandrova headlines the bottom half and the second seed faces Asia Muhammad from the United States in the first round with fifth seed Varvara Gracheva a projected quarter-final rival while she is expected to meet fourth seed Zhu Lin in the semi-final.