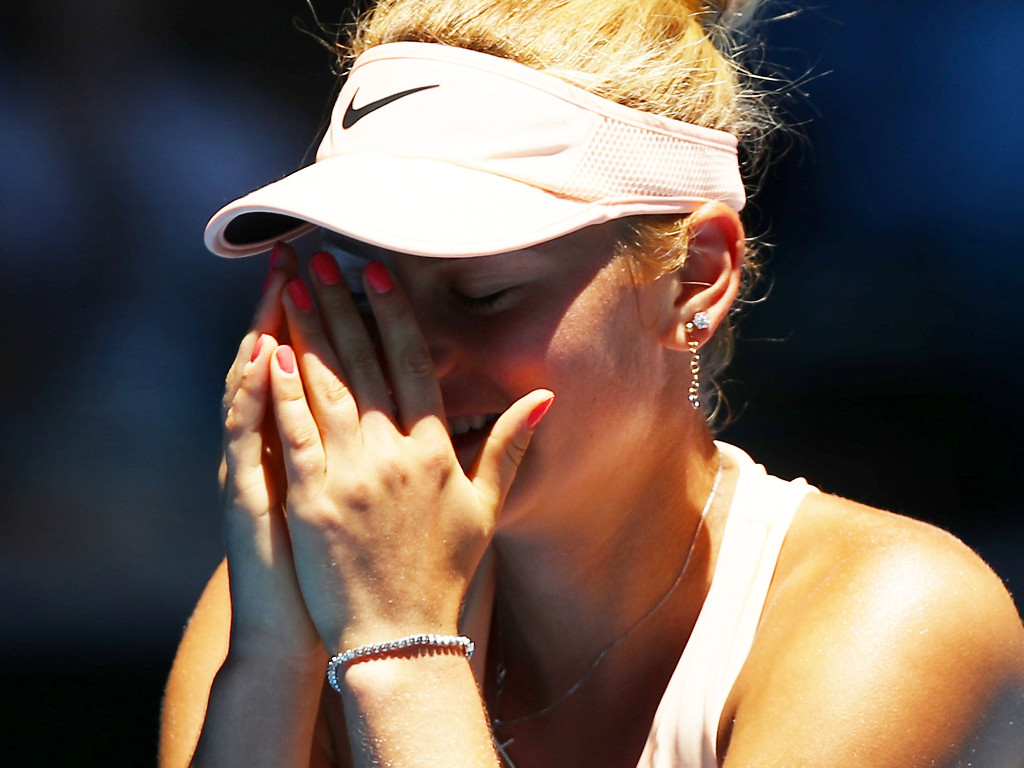 Ukraine’s Marta Kostyuk has launched a stinging attack on Russian players, in comments that may cast further doubts over their continued participation on the ATP and WTA Tours.

After a first-round win over Maryna Zanevska at the BNP Paribas Open, Kostyuk told reporters in Indian Wells that she was shocked by the reaction of Russian players to the invasion of Ukraine.

“What is very disappointing is that no Russian player came to see me,” the 19-year-old said. “None have told me they’re sorry for what their country is doing to mine.

“You don’t have to be involved in politics to behave like a human being. Everyone knows what’s going on. It hurts me. It hurts me every time I arrive at the stadium and see all these Russian players.

“Their only problem right now is not being able to make money transfers. That’s what they’re talking about. This is unacceptable in my opinion.”

Russian and Belarusian players have been allowed to continue playing tennis in individual events provided they do so under a neutral flag.

Kostyuk strongly implied she would support a ban on players from those countries, saying: “I do not agree with the decisions that have been made. I will be concise: look at other sports. Look what they decided. That’s all.”

Kostyuk and Ukrainian-born Belgian Zanevska shared an emotional embrace after the former clinched victory in an encounter lasting more than three hours.

“Maryna is a former Ukrainian player, she changed her nationality a few years ago,” said Kostyuk.

“Her parents are in Ukraine, in a quieter area. Everyone is afraid. At the end of the match, I told her that she had played incredible and that everything was going to be OK, that our parents were going to be OK.”

Russian and Belarusian players have been vocal in calling for peace but have pointedly stopped short of explicitly condemning the actions of their countries.

That also drew condemnation from Kostyuk, who said: “I do not like it. Again, you don’t need to be involved in politics to know what’s going on, who’s invaded who, who’s bombing who. It’s very simple. You can’t be neutral in this situation.”