Kristina Mladenovic retires in Lugano as seeds tumble out 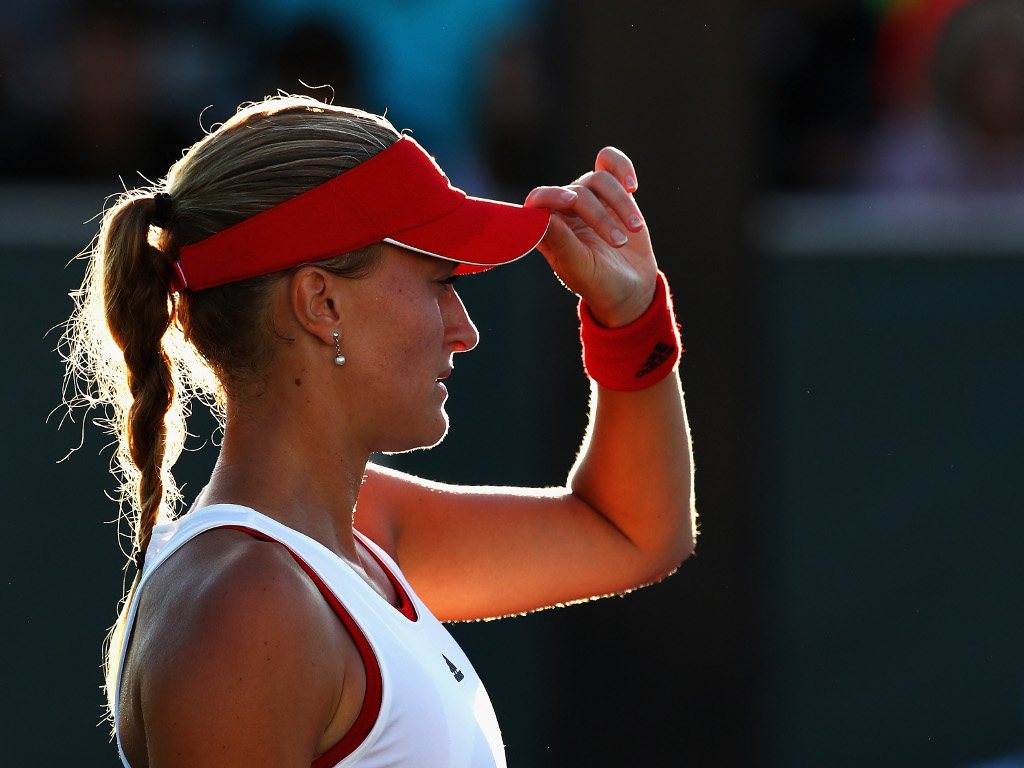 Top seed Kristina Mladenovic is out of the Samsung Open after she was forced to retire during her opening match.

The Frenchwoman found herself 7-6 (7-5), 3-2 down against German qualifier Tamara Korpatsch when she threw in the towel due to a back injury.

With the result, world No 176 Korpatsch claimed her first victory over a top 20 player.

“I don’t like to win like this, that she retired. I don’t know if she was already injured at the beginning, or if it happened in the match,” said the German.

She added: “From the beginning, I was a bit nervous, and a bit excited, because I’ve only played one time against such a good player.”

Korpatsch will take on Kathinka von Deichmann, who beat Laura Siegemund as the German also retired while being down 7-6, (7-5), 2-3.

There were a couple of other upsets as fourth seed Anett Kontaveit lost against Vera Lapko while the fifth-ranked Svetlana Kuznetsova was beaten by Mona Barthel.