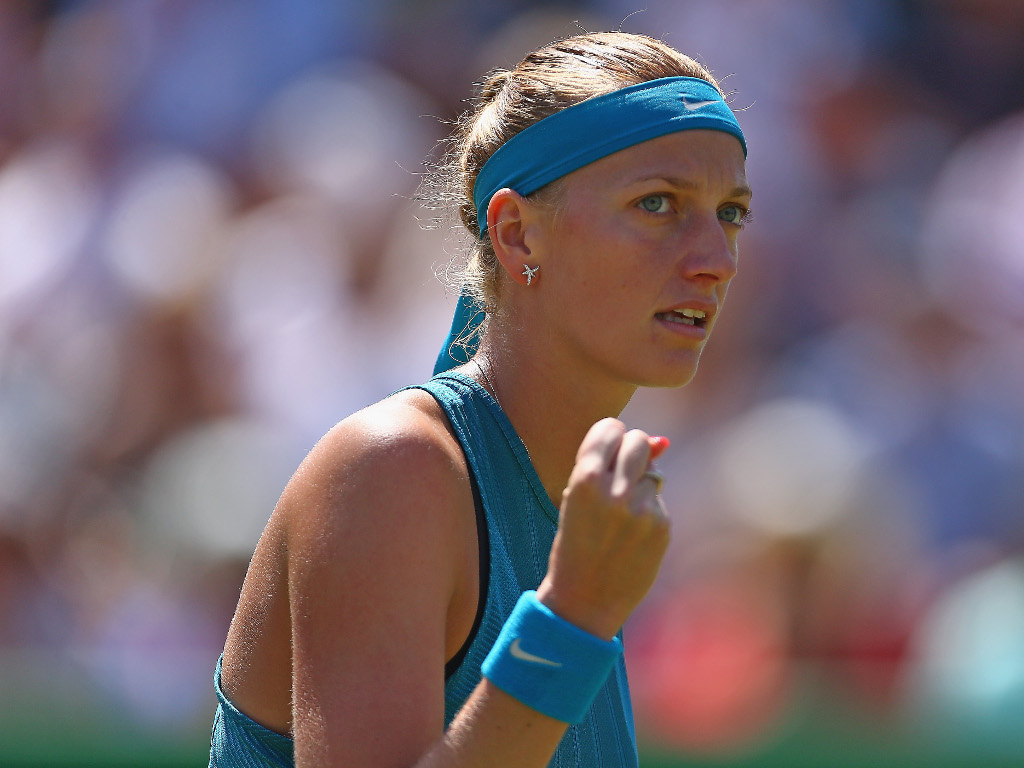 Petra Kvitova came back from a set down to retain her Nature Valley Classic’s title, beating Magdalena Rybarikov on Sunday.

Rybarikova won the opening set, drawing Kvitova to the net with the Czech player netting her return.

It was the first set that Kvitova had dropped a set all week.

Magdalena Rybarikova holds off Kvitova to take the opening set, 6-4!

Rybarikova immediately put her opponent under pressure in the second but Kvitova held strong to race to a 3-0 lead.

The Birmingham defending champion found her stride and took the second, 6-1, taking the match to a decider.

Off to a third set, we go!@Petra_Kvitova takes the second set, 6-1, and a final set will decide the #NatureValleyClassic champion! pic.twitter.com/hrNMPnVjuU

Although Rybarikova served first in the final set she soon found herself trailing as Kvitova broke immediately.

That set the tone for the decider with the Czech racing to the 3-0 lead and ultimately her third victory on the grass at the Nature Valley Classic.

.@Petra_Kvitova defends her #NatureValleyClassic title with a 4-6, 6-1, 6-2 win over Rybarikova!