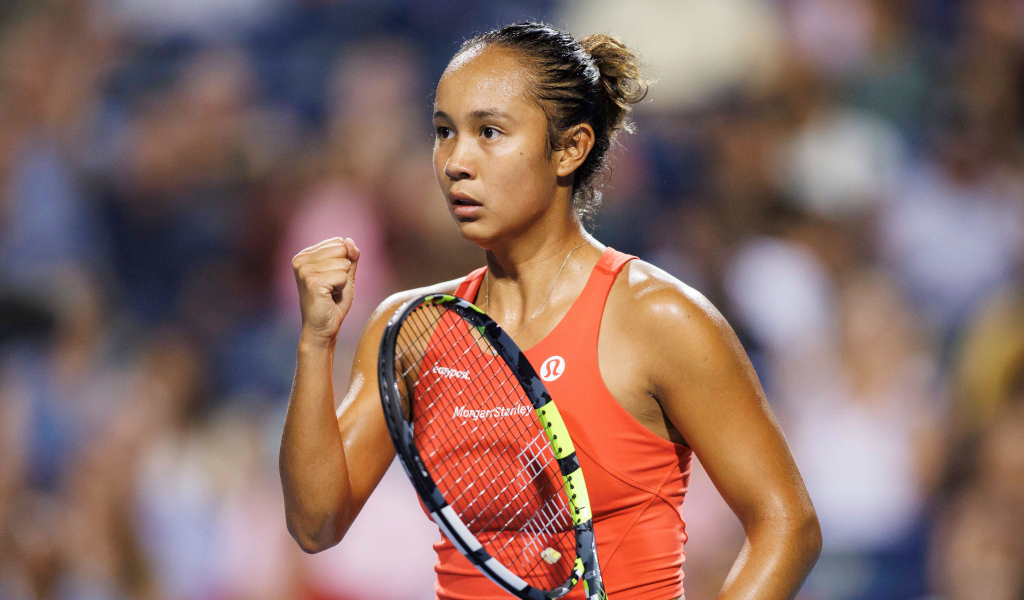 Playing in her first match since the French Open, Leylah Fernandez enjoyed “great moments, bad moments and spectacular moments” to overcome Storm Sanders and enjoy a happy homecoming at the Canadian Open in Toronto.

Having suffered a grade three stress fracture in her right foot during her run to the quarter-final of the French Open, Fernandez missed Wimbledon and initially earmarked last week’s Citi Open as her comeback event.

However, the Canadian was urged to delay her return until her home event in Toronto and it was a happy return as she defeated qualifier Sanders 6-4, 6-7 (2-7), 6-3 in two hours and 42 minutes.

Giving the #NBO22 fans what they want !!

Two games later and the US Open runner-up went one set up after breaking.

The second set started with a break for the Australian, but Fernandez broke to love in game four to draw level. The 19-year-old then had two match points in game 10, but Sanders held firm and ended up dominating the tie-breaker to take the match to a decider.

Breaks in games five and nine set up the win for Fernandez.

“I think after not playing for two months I had a lot of expectations for myself to play an amazing match – that my serve, my return, my forehand was going to work,” she said.

“It wasn’t my best level but I’m glad I was able to fight through my emotions.”

Fernandez added: “It was definitely one tough match. It had everything. It had great moments, bad moments, it had spectacular moments from both players.

“I was just super happy that I was able to play in front of my home crowd. And also that at the end of the match my body feels amazing. So that’s a huge positive. That’s the biggest win that I can ask for.”

The teenager will face Beatriz Haddad Maia in the second round after the Brazilian defeated Martina Trevisan from Italy 6-2, 2-6, 6-2.

In the battle of the former American Grand Slam champions, Sloane Stephens beat Sofia Kenin 6-2, 6-7 (5-7), 7-5 to set up a second-round clash against third seed Maria Sakkari from Greece.