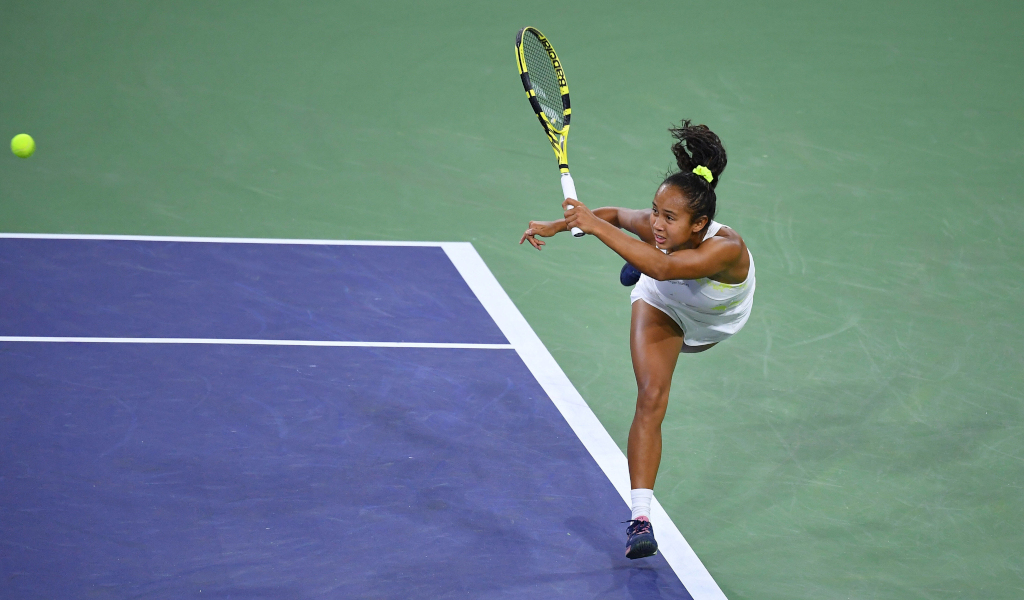 There is plenty of mutual respect between Leylah Fernandez and Paula Badosa, but both know their upcoming match at Indian Wells will be tough.

Badosa kept the defence of her BNP Paribas Open title alive with a 7-6 (7-4), 6-1 victory over fellow Spaniard Sara Sorribes Tormo while Fernandez went the distance against American Shelby Rogers, winning 6-1, 3-6, 6-3.

Both players have already won a title this year with Badosa lifting the Sydney International at the start of the season while Fernandez successfully defended her Monterrey Open crown.

Badosa is locked in 🔒

Defending champ 🇪🇸 @paulabadosa books her spot in the fourth round with a 7-6(4), 6-1 win over Sorribes Tormo!#IndianWells pic.twitter.com/94LALyJKNm

Badosa described the Canadian, who finished runner-up to Emma Raducanu at last year’s US Open, as the “present already” head of their fourth-round encounter.

“Leylah, I mean, she’s coming from winning a tournament. She’s with lots of confidence. She’s an amazing player,” she said. “I was going to say she’s the future because she is very young, but I think she is in the present already. I expect a very tough match.”

Fernandez was equally complimentary about the world No 7.

“It will be a very tough one. She’s the defending champion. She has a lot of good matches under her belt. I’m very excited to play against her,” the 19-year-old said.

She added: “When we do practice together, we always have fun. She’s a great person. It’s great to have a player like her on tour because not only is she nice off court but she’s also a great player on court. I can’t wait to share the court with her playing a good match.”