Leylah Fernandez on crutches, but confirms City Open entry: ‘This injury won’t keep me off the court for long’ 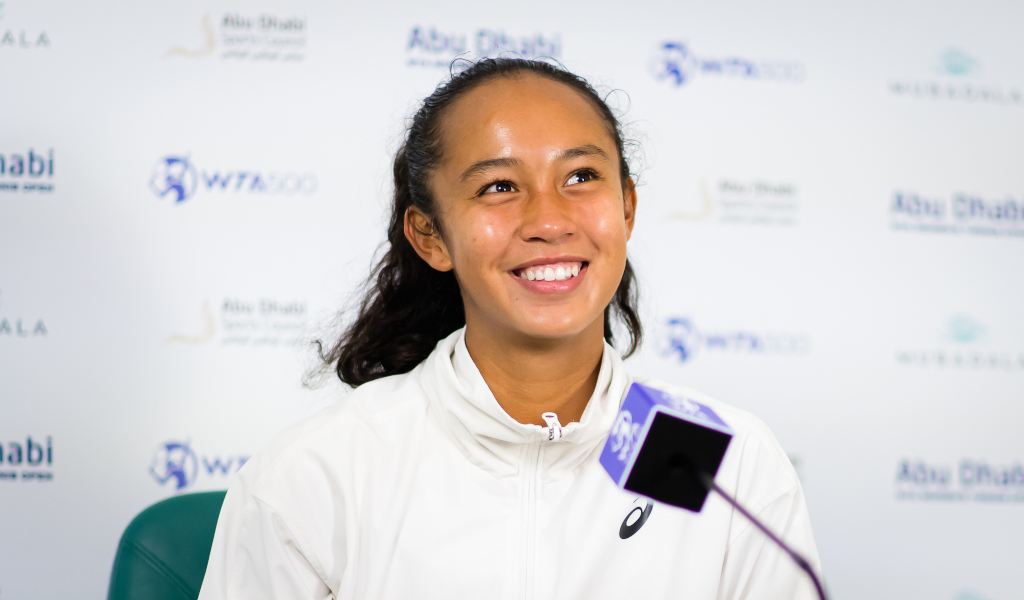 Leylah Fernandez might be on crutches at the moment, but she has confirmed that she will make her comeback at the Citi Open.

The 2021 US Open runner-up injured her foot during her French Open quarter-final defeat to Martina Trevisan a fortnight ago and her father and coach, Jorge, later confirmed that she suffered a grade three stress fracture on the top of her right foot.

It forced her to withdraw from Wimbledon and she posted an image of herself on crutches last week, saying: “Just wanted to share a life update, unfortunately I fractured my foot.

“In need of some well wishes more than ever. The fight in me will continue just after some PT appointments. Have any good podcast, show, or book recommendations?!”

However, she gave a more positive update on Monday as the Canadian confirmed that she hopes to make her comeback at the WTA 250 Citi Open in Washington DC from July 30.

In an Instagram Story the 19-year-old said: “This injury won’t keep me off the court for long. I am excited to say that I’ll be playing at the tournament, the Citi Open for the very first time.

“So come and cheer us on between July 30th to August 7th at Washington DC.”