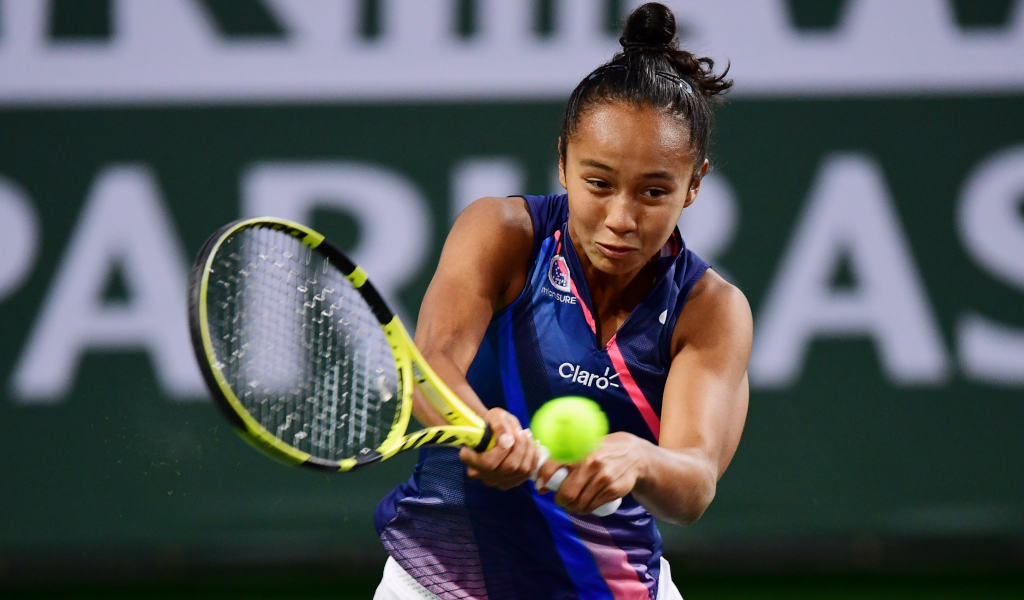 According to a press release from the firm, Fernandez will serve as a brand ambassador for Morgan Stanley and will support their giving back initiatives.

“We are honored to have Leylah join Morgan Stanley as a brand ambassador,” said Alice Milligan, Chief Marketing Officer at Morgan Stanley.

“As a talented tennis player, Leylah truly embodies Morgan Stanley’s core values of integrity and giving back. Her sportsmanship and dedication are an inspiration to the next generation.”

In terms of reach and global appeal, they could not have found a better ambassador for their brand.

Born and raised in Montreal, Canada, Fernandez is of Ecuadorian and Filipino descent, and is trilingual with fluency in English, French and Spanish.

She is undoubtedly proud of her heritage and credits it for making her a better player.

Fernandez has a career-high ranking of No 19; achieved in February 2022.

She just won her second WTA Tour title at the 2022 Monterrey Open, and finished runner-up at the 2021 US Open. Fernandez was also recently named the 2021 Canadian Press Female Athlete of the Year.

“I am thrilled to join the Morgan Stanley team as a brand ambassador,” said Leylah Fernandez.

“They have a longstanding commitment to giving back to their communities, which is something I am passionate about. I look forward to partnering with the Morgan Stanley team in expanding access to the game of tennis, especially amongst underrepresented communities and diverse youth.”

She snatched back one championship point at 5-4 in the third set and four more at 6-5 before taking the decisive tiebreak and quelling the challenge from the fifth seed after 2 hours and 52 minutes.

“Today it was a very, very tough match, not only physically or tennis-wise, but mentally,” Fernandez said after her win. “Camila, she’s a tough player to play against. She’s very crafty, she does slices, high balls, it’s very unpredictable.

“I’m very, very happy to have gone through these hard moments, and have fought, found solutions. And Camila, I hope we have many, many more finals like this, because without her, I don’t think this tournament, this final, would be [as] special.”