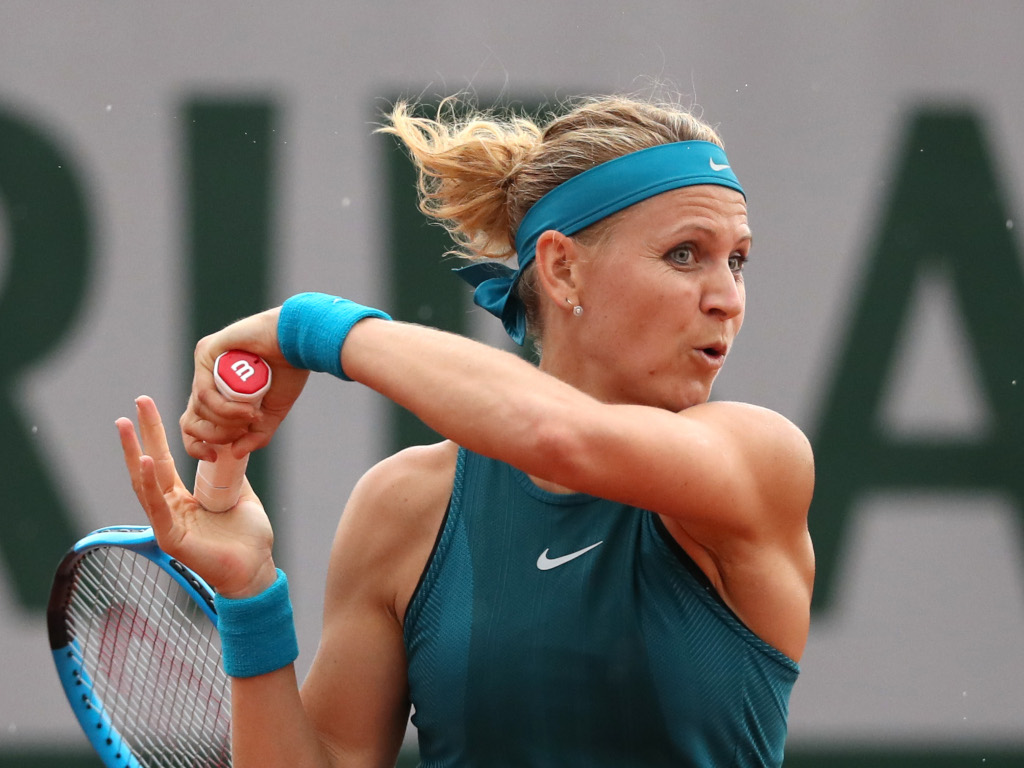 Lucie Safarova moved into the quarter-finals of the Mallorca Open with an easy win over Victoria Azarenka.

“I played really well, served well, played aggressively,” Safarova said. “I didn’t give her time to get into a rhythm.

“It’s my first quarterfinal of the year, and I had a break of three months, so I’m happy to be coming back into feeling strong again. I hope I’ll continue this well.”

Third seed Anastasija Sevastova also advanced, but she had a tougher encounter as she required three sets to beat Antonia Lottner.

Sevastova will face another qualifier in Ajla Tomljanovic as the LAustralian beat Rebecca Peterson, 6-3, 6-3.