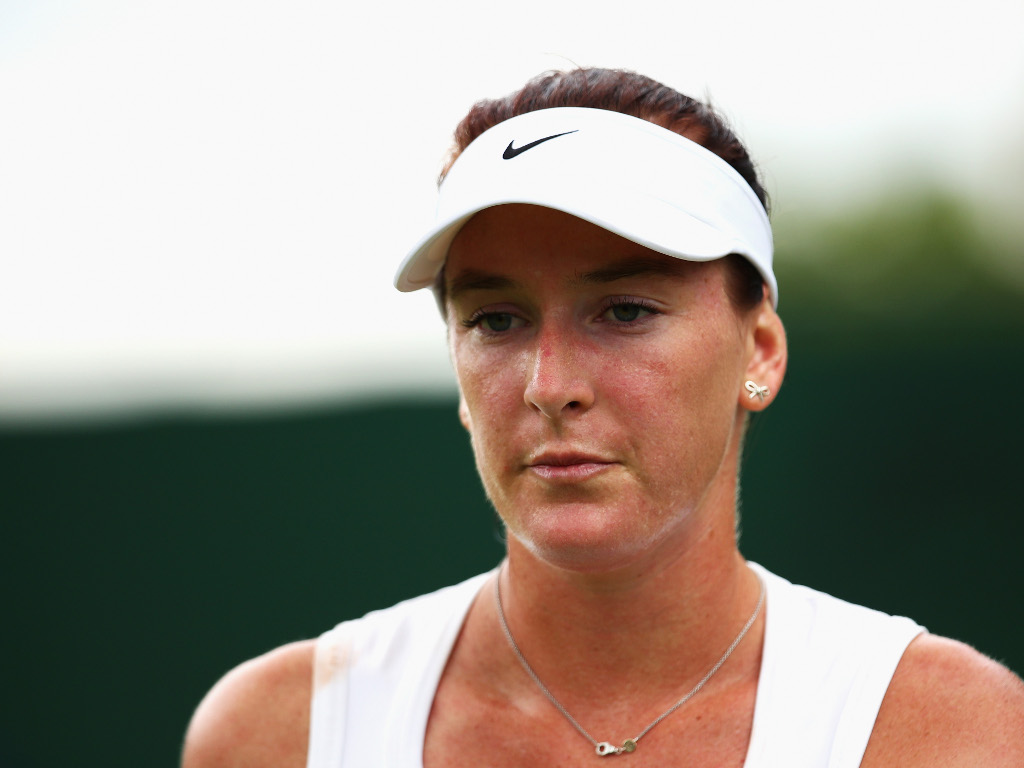 The Women’s Tennis Association and the International Tennis Federation are facing legal action from Madison Brengle over injuries she sustained during repeated anti-doping tests.

The American has been diagnosed with Complex Regional Pain Syndrome Type I, which affects the functioning of the nerves, and she has informed authorities about her rare condition.

According to legal documents, the condition “results in both temporary and permanent physical injury, emotional trauma, and pain and suffering from having a needle inserted into her vein”.

In a statement her lawyer Peter Ginsberg said: “Tennis authorities ignored evidence of her professionally-diagnosed condition and refused to provide alternative testing or a medical accommodation, instead subjecting Brengle to testing that caused her to withdraw from tournaments and has now resulted in permanent swelling and weakness in her serving arm and hand.”

Brengle, who is currently ranked 83rd, added: “I am bringing this action in an effort to force those who control the sport I love to understand that players are not commodities and should be treated with respect and dignity.

“The unbridled authority of officials to subject players to the kind of abuse I suffered cannot be tolerated; players must have a say in matters involving our health and safety.”

Ginsberg says his client is “not trying to avoid being tested”.

The WTA and ITF are yet to issue an official response.