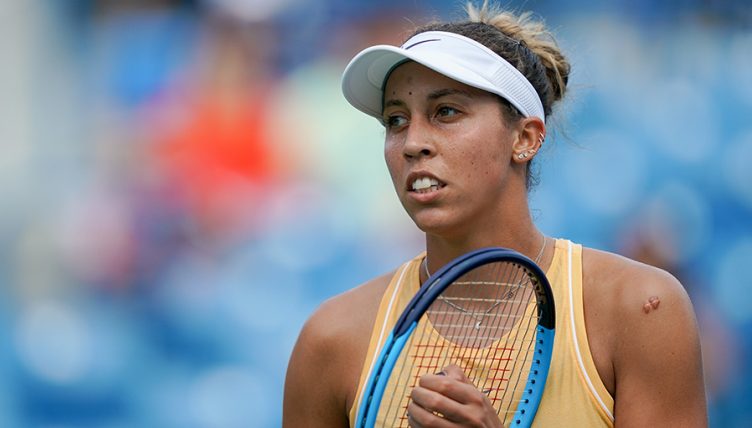 Madison Keys showed her fighting qualities as she came back from deficits in both sets to beat Svetlana Kuznetsova and capture the Cincinnati title.

Keys came into the tournament in poor form, losing in the first rounds of both of her last two tournaments.

However, with the US Open looming – a tournament she finished runner-up in back in two years ago – she gave everyone a reminder of her ability with a fine 7-5, 7-6 (7-5) success.

Keys actually trailed 5-3 in both sets but, aided by 13 aces and 43 winners, she found a way to win what is the biggest title of her career so far.

“If you told me a week ago this is where I would be, I would have laughed in your face!” Keys said afterwards.

It caps an impressive week for Keys, who has beaten multiple Grand Slam champions Garbine Muguruza, Simona Halep, and Venus Williams en-route to the final.

The victory will also return Keys to the world’s top ten when the WTA release their new rankings on Monday.