Maria Sakkari on beating Serena Williams: ‘It feels pretty good, because she has been a role model’ 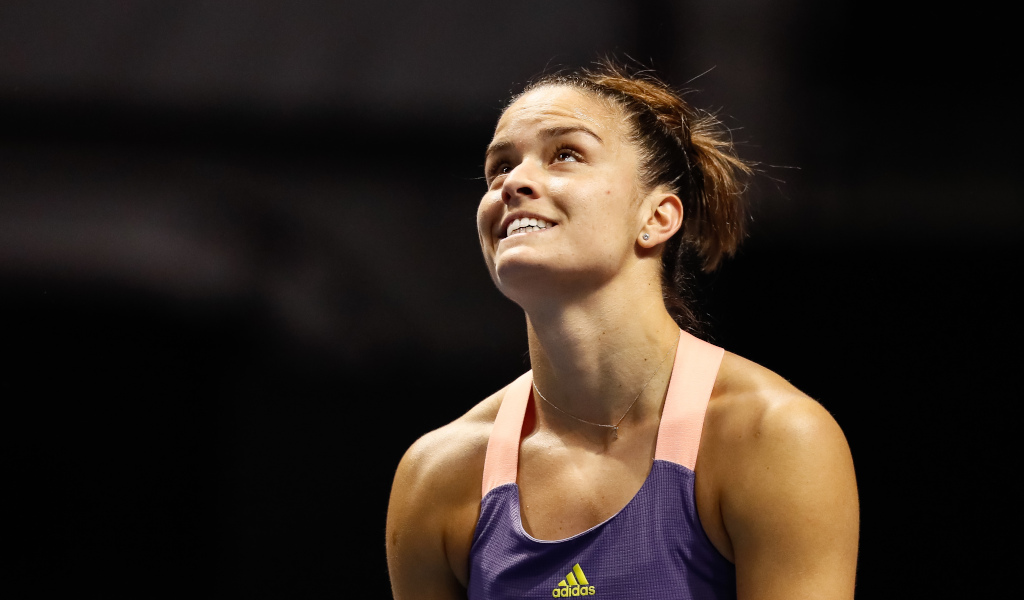 Maria Sakkari hailed her mentality and fighting spirit after knocking Serena Williams out of the Western & Southern Open.

Williams was 5-2 up in the opening set before Sakkari broke back, but the American broke again to lead one set to love.

The former world No 1 then built what seemed like a match-winning 5-3 advantage, but again the Greek found something extra to break back and then took the tie-breaker.

It was one-way traffic in the decider as Sakkari raced into a 5-0 lead and then served it out after Williams got on the scoreboard.

“I haven’t realised it yet,” Sakkari said. “It feels pretty good, because she has been a role model for me growing up, and obviously what she has achieved is huge. So it feels very nice.”

She added: “I was not feeling good. This first set and a half, I could not feel my shots. There were some points where I was playing good, but I knew it was going to be ugly.

“I’m kind of proud of myself that I came through that match just because of my mentality and my fighting spirit.”

Sakkari will take on Johanna Konta in the quarter-final after the British No 1 defeated Vera Zvonareva.