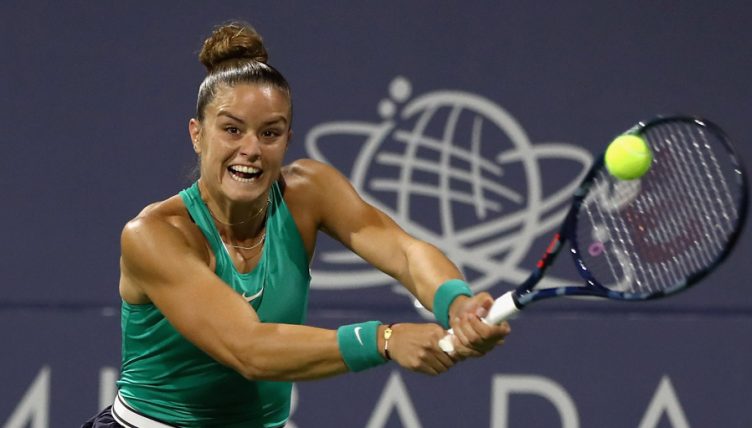 Maria Sakkari has qualified for her first final after a semi-final win over Danielle Collins in San Jose.

The emerging Greek star shrugged off a disappointing first set to claim a 3-6 7-5 6-2 win.

“I think at 4-1 in the second she started really stepping up to the baseline and putting her foot on the gas,” Collins explained afterwards.

“It helped her get back in her rhythm and playing more aggressive. It threw me off a little bit. She played some really great tennis, so kudos to her.”