Maria Sharapova among Russian quartet to advance in Rome 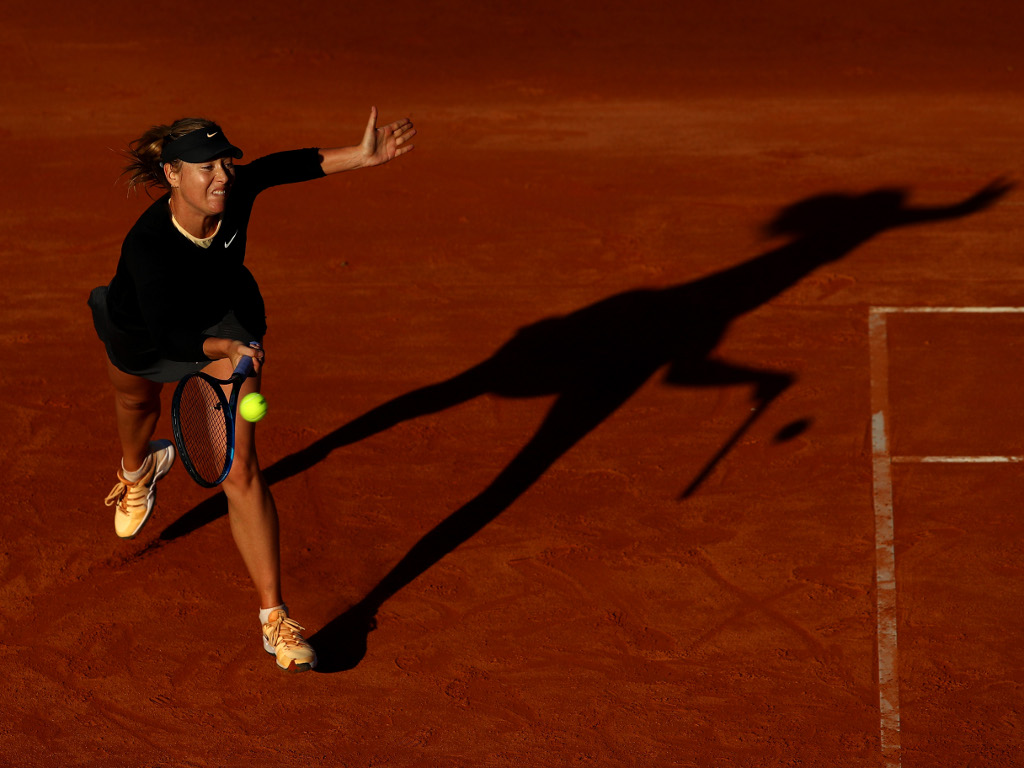 Maria Sharapova, Daria Kasatkina, Svetlana Kuznetsova and Elena Vesnina all reached the round two of the Italian Open.

Former world No 1 Sharapova appears to have turned the corner following poor form and injury problems after the Australian Open as she followed up her quarter-final run in Madrid with a first-round win on Tuesday.

The three-time Rome winner overcame a second-set wobble to beat Ashleigh Barty from Australia 7-5, 3-6, 6-2, and book a date with Dominika Cibulkova.

Fourteenth seed Kasatkina, a runner-up at the Indian Wells Masters in March, had no problems as she brushed aside Anja Tomljanovic from Australia 6-0, 6-4 to set up a clash against Danielle Collins, who beat Sorana Cirstea 6-3, 4-6, 6-4.

Former Grand Slam winner Kuznetsova continues her recovery from injury as she eased past Polona Hercog with a 6-2, 6-4 victory. Next up is Anett Kontaveit

Vesnina earned herself a second-round encounter against Venus Williams as she claimed a 7-6 (8-6), 6-2 win over Germany’s Laura Siegemund.

Madrid Open finalist Kiki Bertens couldn’t carry her form over to Rome as she was a first-round casualty, losing 6-2, 6-4, 6-3 against Maria Sakkari, who will face sixth seed Karolina Pliskova in the next round.