Maria Sharapova delighted to win ‘in homeland after so many years’ 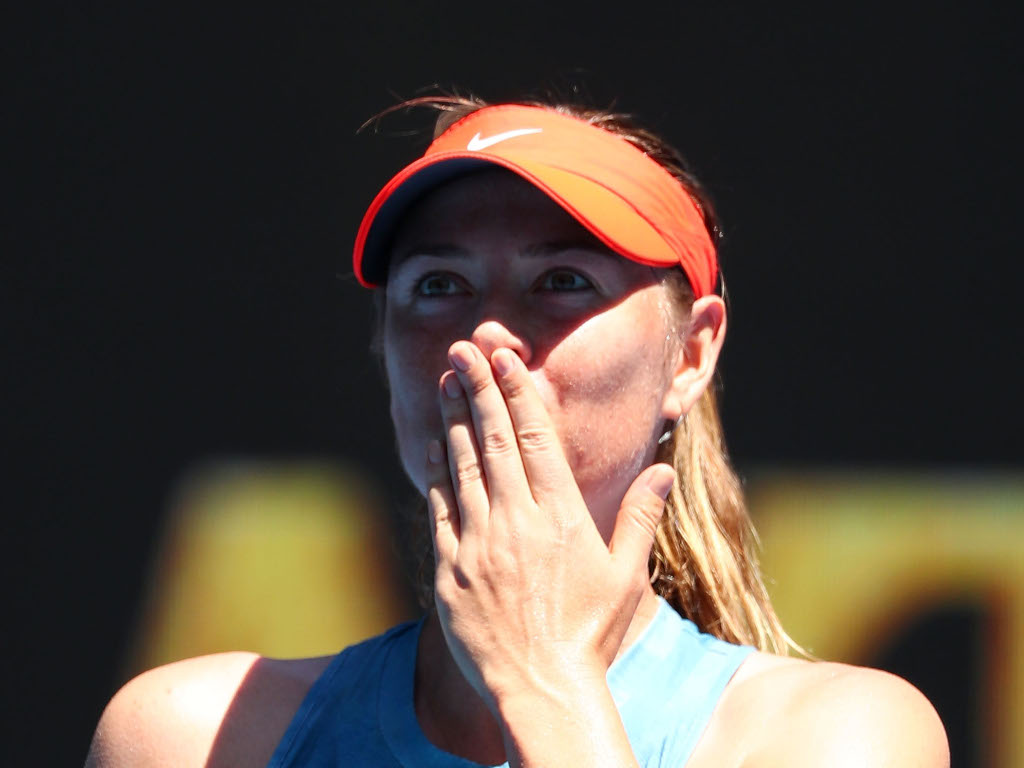 The wait is over for Maria Sharapova as she secured her first match win in her native Russia in 13 years.

The five-time Grand Slam winner saw off Daria Gavrilova from Australia 6-0, 6-4 in the first round of the St. Petersburg Ladies on Monday.

What a way to close it out, @MariaSharapova!⁰

After being blown away in the first set, Gavrilova threatened to stage a comeback in the second set as she raced into a 4-2 lead, but the Russian won four straight games to seal the win.

“I am very pleased to visit St. Petersburg for the first time in my life,” Sharapova is quoted as saying by WTATour.com. “I honestly wanted to come here, but there was no possibility to come here earlier.

“I am glad that the Russian people cheered for me. I know when I play at home, I am strongly and warmly supported by the fans. For me it means a lot to win a match in homeland after so many years.”

It’s an all-Russian affair next as she will face third Daria Kasatkina in the second round.