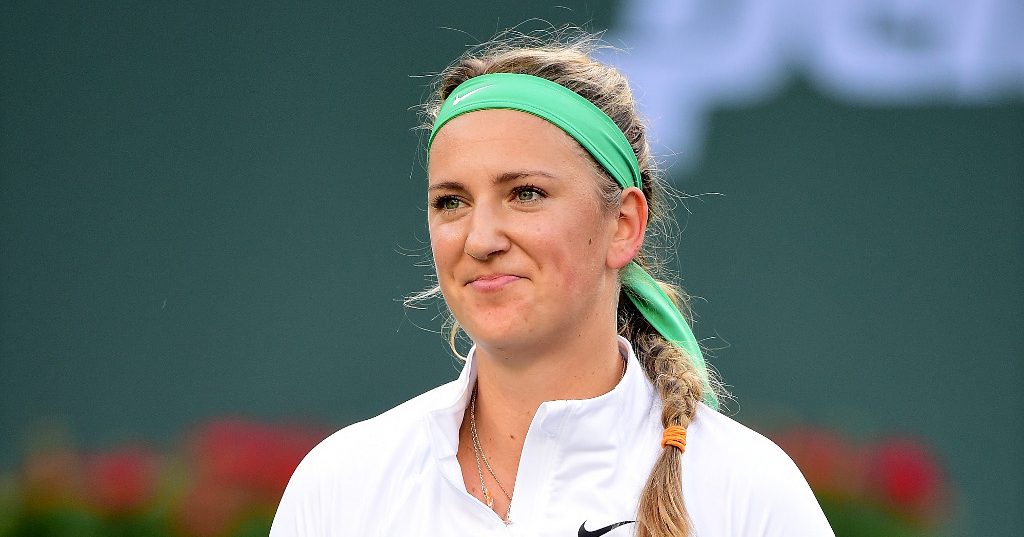 Maria Sharapova will make her long-awaited return to the Dubai Tennis Championships this year while Victoria Azarenka will compete in the BNP Paribas Open.

Five-time Grand Slam winner Sharapova last played in the Dubai tournament back in 2006 when she made it all the way to the final in her first appearance at the event, before finishing runner-up to Justine Henin.

Sharapova, though, will be back this year as she has been awarded a wildcard by tournament organisers.

A high-quality field will compete in Dubai as two-time Grand Slam winners Garbine Muguruza and Angelique Kerber, and Karolina Pliskova will also feature.

Meanwhile, former world No 1 Azarenka will return to Indian Wells after she also received a wildcard entry.

The two-time BNP Paribas Open missed last year’s event following the birth of her son and a protracted custody battle meant she also missed the start of the 2018 season as she couldn’t play in Australasia.

However, she will feature at the event which runs from March 5-18.

“I have always loved playing at Indian Wells, and I could not be more thrilled to be returning to the desert this March to compete for my third event title,” she said in a statement.