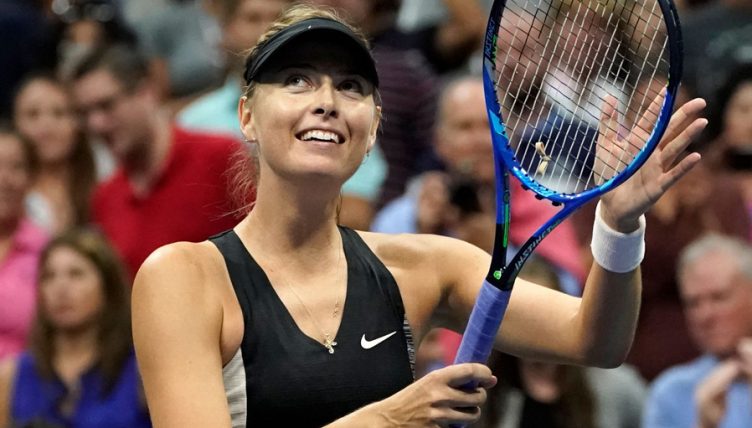 Maria Sharapova continued her love affair with the bright lights of New York by winning her 22nd US Open night match out of 23 on Saturday.

“There’s no doubt I feed off this energy. We all spend so much time on the back courts with our teams practicing,” Sharapova said.

“When you get a chance to come out here why not give everything that you have.”

“I played her in Rome this year,” said Ostapenko of Sharapova.

“I feed off this crowd energy every night…it helps get me through.”

“It was a very long match. I mean, you have to really play almost all the match on a very high level to win it.

She’s a top player. You have to focus a lot”.