Maria Sharapova on a roll, but Caroline Wozniacki made to work for win 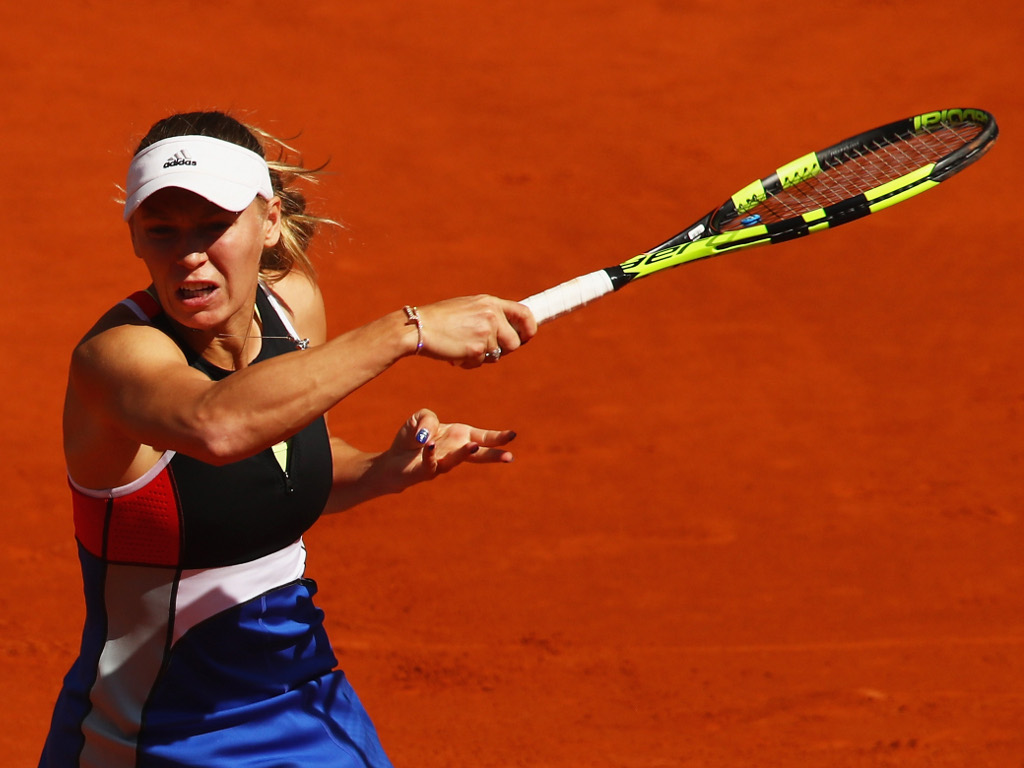 Maria Sharapova and Caroline Wozniacki booked their places in the third round of the Madrid Open on Monday.

Having lost her four previous match on the WTA Tour, Sharapova found some form again in her opening encounter against Mihaela Buzarnescu and she continued her good run in the second round as she beat another Romanian in Irina-Camelia Begu.

The five-time Grand Slam winner secured a 7-5, 6-1 victory, but she didn’t have it all her own way.

Sharapova lost her opening game of the match, but broke back immediately and then again in game 13 while it was one-way traffic in the second set.

The Russian will face Kristina Mladenovic next after the Frenchwoman beat Shuai Zhang 6-4, 4-6, 6-3.

Second seed Wozniacki was taken to three sets by Ashley Barty with the Australian Open champion eventually prevailing 6-2, 4-6, 6-4 in a contest that lasted more than two hours.

The Dane will face Kiki Bertens for a place in the quarter-final after the Dutchwoman upset 15th seed Anastasija Sevastova from Latvia 6-1, 6-4.