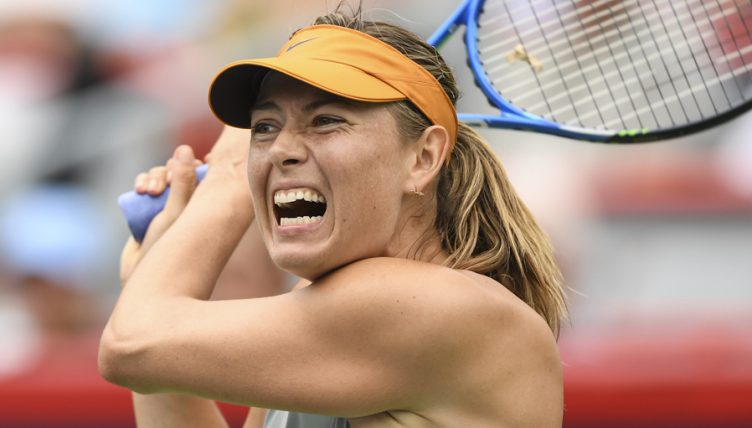 Reigning Wimbledon champion Angelique Kerber has been dumped out of the Rogers Cup by Alize Cornet, but Maria Sharapova certainly impressed.

The German, who was playing her first WTA Tour match since her Centre Court triumph over Serena Williams, never looked comfortable and slumped to a 6-4 6-1 loss.

“It is never easy to change surfaces,” Kerber explained afterwards.

“I think I needed a bit more time to get used to hardcourts again, have more matches and practice time.”

There were much easier days for Maria Sharapova and Sloane Stephens, though.

.@RogerFederer​ turns 37 today and we celebrate by giving you 10 interesting facts about the 20-time Grand Slam https://t.co/Q2puxdrpZJ

“I came into the match with a lot of respect for my opponent,” said Sharapova.

“She’s had really good results. She’s No. 12 in the world. You can’t take that very lightly, especially for a second round.

“I thought, yeah, with everything, I took that and I made good use of it.

“You kind of know what to expect from [Garcia]: big serves, big groundstrokes,” Sharapova continued.

“Just attack, move forward. Not too many secrets from each other’s games.”

Elsewhere, Kiki Bertens beat Karolina Pliskova, while Miheala Buzarnescu had to retire against Elina Svitolina with an ankle injury.

British number one Johanna Konta will have to wait as rain interrupted her clash with Victoria Azarenka, though she is well-placed to progress with a 6-3 3-0 lead.