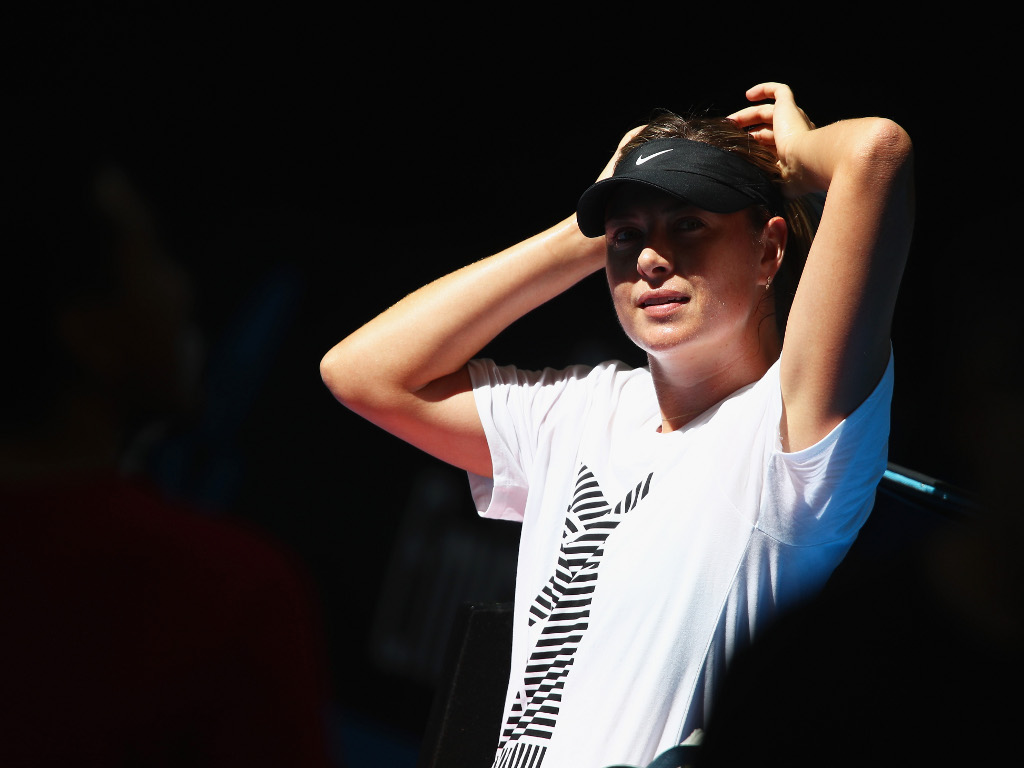 Maria Sharapova is expected to compete in the Dubai Duty Free Tennis Championships for only the second time in her career after the event was a late addition to her schedule.

The Russian made her one and only appearance in Dubai back in 2006 when she lost the final against Justine Henin, but she is expected to be in the draw for the February 19-25 event.

Sharapova added the event to her schedule on her official website, but her participation is still wildcard dependant as officials are yet to confirm the full list of entrants.

The 30-year-old, who lost in the Australian Open third round against Angelique Kerber, is ranked 41st in the world, but she has already accepted a wildcard to compete in the Qatar Open, which takes place in the week before the Dubai event.

Defending champion Elina Svitolina, two-time Grand Slam winners Garbine Muguruza and Kerber, and Karolina Pliskova are among those who are expected to feature in Dubai.