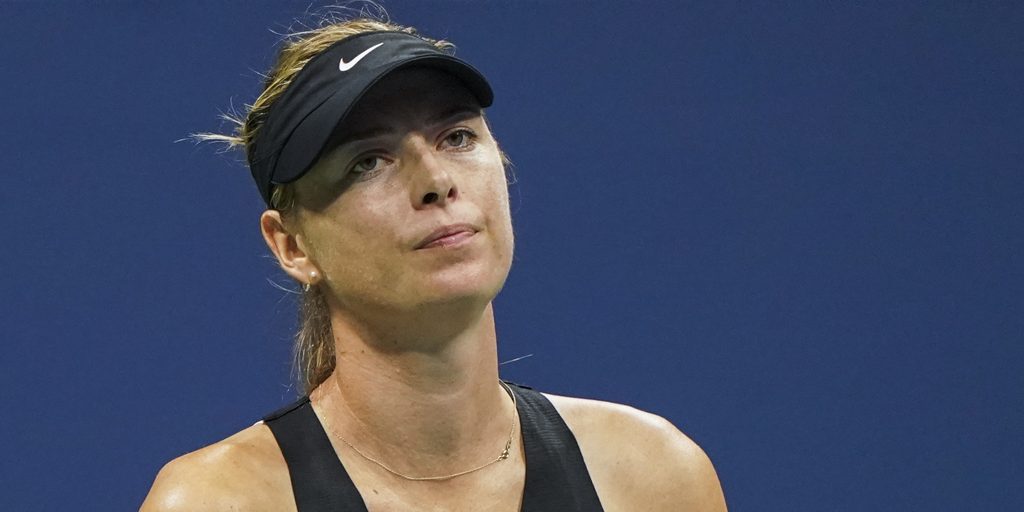 Maria Sharapova moved into the quarterfinals of the Shenzhen Open but only after her “dominant” teenage opponent retired injured.

Wang won the first set on a tiebreak before cramping up in the second and conceding the match.

Sharapova, though, was full of praise for her opponent.

“You played unbelievable”@MariaSharapova has a great moment with Wang Xinyu after the wildcard is forced to retire at 6-7(4), 5-2. #ShenzhenOpen pic.twitter.com/3RyfnG7TgK

“It’s not the way either of us wants to finish the match, win or lose.

I thought [Wang] was absolutely the dominant player in this match, and had all the opportunities to win it, even though I felt like I was finding my stride and getting a little bit closer to the line and being more aggressive.”

“She has all the tools to play well, and I think she showcased that, and it’s obviously a very unfortunate way to end the match.

“I said [to her] that being healthy is the most important thing, but if she continues to play the way that she did today, I think she has all the right tools to be a champion.”

Sharapova will now face either Aryna Sabalenka or fellow Russian Ekaterina Alexandrova in the last eight.