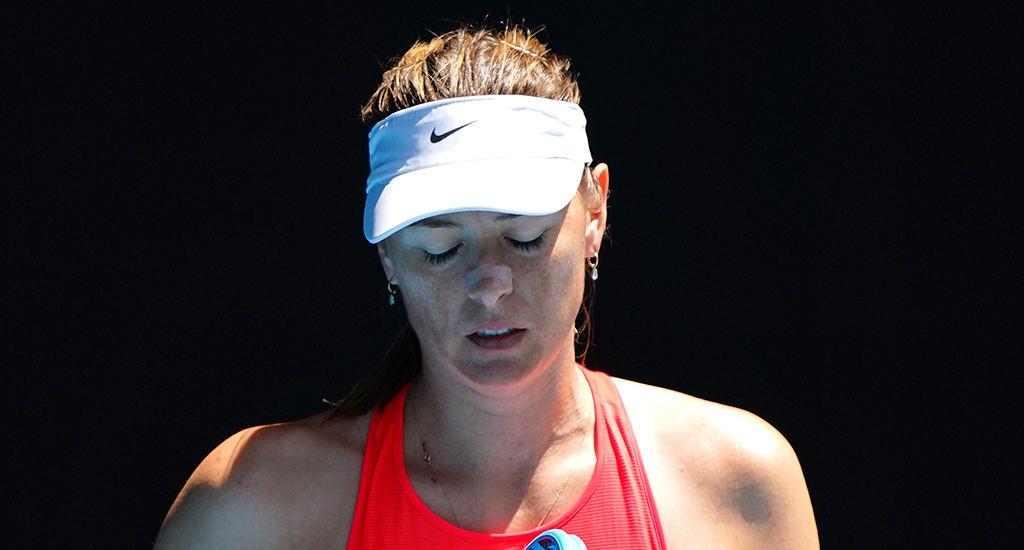 Maria Sharapova’s woes continued in Melbourne as she was dumped out of the Australian Open in the first round by Donna Vekic.

Sharapova spent much of 2019 out injured with a recurring shoulder complaint, and her ranking has taken such a pummelling in the meantime she needed a wildcard to even get into the Australian Open.

It didn’t get any better for her once the tournament began either, with Vekic overcoming her with relative ease in straight sets 6-3, 6-4.

It was Sharapova’s third first-round exit at a Grand Slam in succession, and the first time she has ever fell at the first hurdle at the Australian Open.

Its the latest in a long line of blows for the Russian, who was hit with a 15-month drugs ban in 2016 and has struggled for fitness and form since.

The 32-year-old will now drop out of the top 350 in the world as a result of the defeat.

Elsewhere in Melbourne, there were no similar worries for tenth seed Madison Keys, who easily overcame Daria Kasatkina 6-3, 6-1 in her opener.