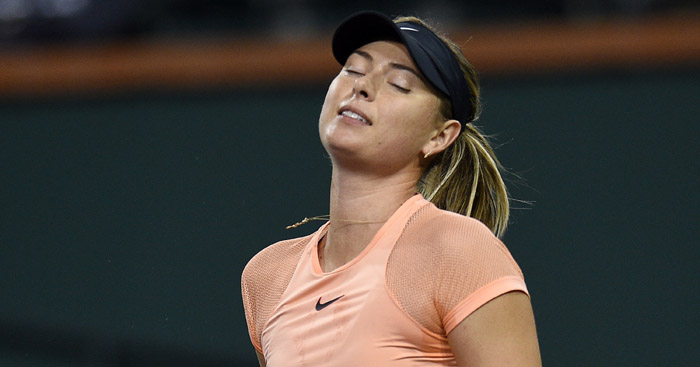 Former world number one Maria Sharapova has withdrawn from next week’s Miami Open due to injury.

It’s the latest blow in a tough start to the season for Sharapova, who hasn’t won a match since the Australian Open.

The Russian lost in the first round at both Doha and Indian Wells, and has also parted ways with her coach Sven Groeneveld.

In a statement on miamiopen.com, Sharapova said: “I am really sorry that I have to withdraw from one of my favourite tournaments with my left forearm injury. I am doing everything possible to return to the tour as soon as possible.”

Sharapova returned from a 15-month doping ban last April, but has struggled to regain her former prominence, currently languishing at 41 in the world rankings.