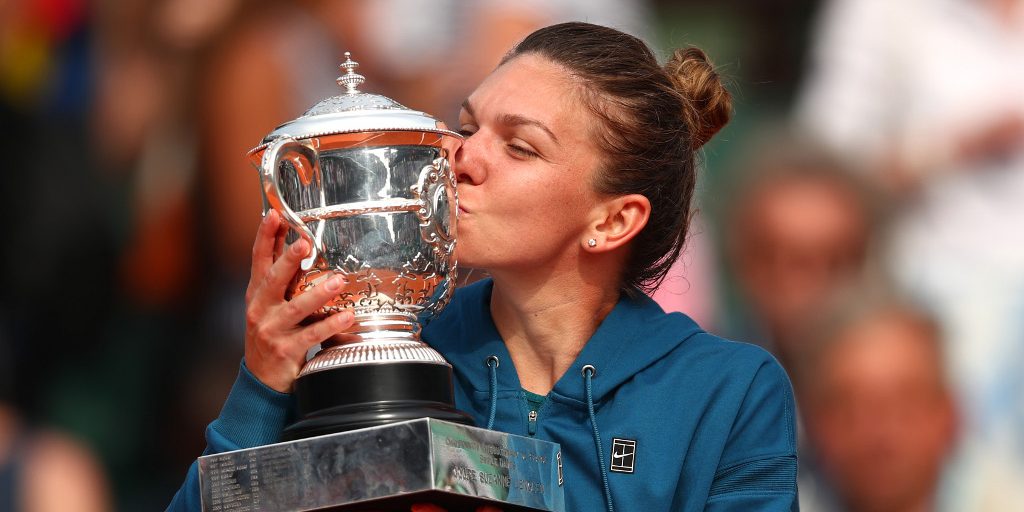 However, her win at Roland Garros appears to have transformed her attitude, says Navratilova, after years of struggling to break her Grand Slam duck.

“It has taken her a while to grow into the role,” Navratilova told wtatennis.com, “but Simona Halep is definitely looking and playing like the world number one.

“With just over a week to go until the US Open, there is a new confidence and a new attitude now to Halep, who won the Montreal title last weekend.

“She seems to be saying to the rest of the WTA tour: “I’m No.1 and you’re going to have to try to knock me off my perch.”

“Winning a first major at the French Open brought about this change in Halep.

The majors are more important now than they were when I was playing.

“Now you’re not a legitimate No.1 in anyone’s eyes unless you have won a major somewhere along the way.

“So Halep has cemented her place at the top and taken a big monkey off her back.”